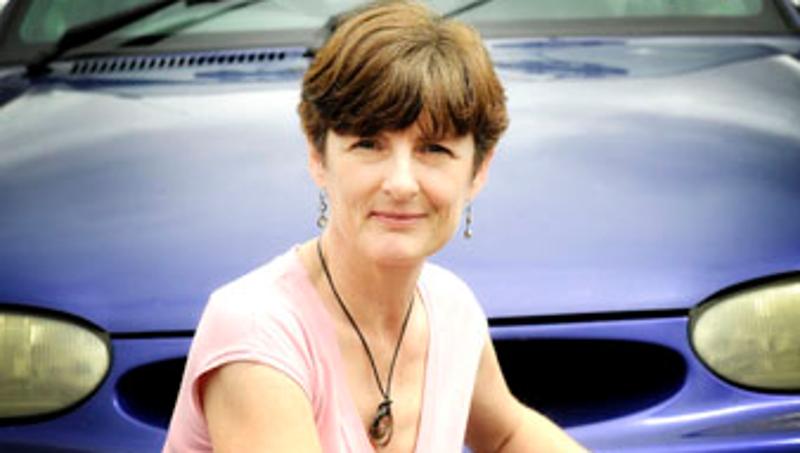 A Queensland University of Technology (QUT) evaluation of the recent changes to car child restraint laws has found almost a quarter of children up to seven years of age weren't wearing the right type of restraint for their age.

The study by the Centre for Accident Research and Road Safety Queensland, CARRS-Q, found that this was especially the case for three to four-year-old children who were being moved into booster seats or adult seat belts too early.

In some cases the study even found child passengers weren't restrained at all.

Lead researcher and QUT Faculty of Health senior lecturer, Dr Alexia Lennon, said all this put children at greater risk of injury in a crash.

"Restraints give the best protection when they are the right size for the child. The new laws were designed to help parents use their child's age to tell which restraint is the most suitable," she said.

Dr Lennon said the evaluation endeavoured to determine whether new State Government legislation for child restraints had been effective in getting children into restraints appropriate for their ages.

"We found that children do appear to be more appropriately restrained than prior to the introduction of the changes to the law in 2010 and this is very encouraging. However, too many children are still wearing seat belts and other restraints that are simply too big for them," she said.

"Children should be restrained in forward facing child seats until they can't fit into them any more and for most children, this doesn't happen until they are at least four years old. Once the child has outgrown the forward facing seat, then a booster seat can be used."

Dr Lennon said there was a place for retailers, particularly larger department stores, to supply better information to parents to help them select the right car seat restraint for their child.

"It makes sense to have clear information on child restraints and the requirements of the law available at the point of sale. If parents and guardians could easily see which restraint was the most appropriate for their child's age, they would be much more likely to buy the right one," she said.

"Most parents take the safety of their children seriously; they know roads can be dangerous places at the best of times.

"Most want to do the safest thing. What they need is readily available, easy to understand information on car child restraints so they can make the best choices for their child."

Dr Lennon said the study also looked at how well families were abiding by the new legislation's ruling that children seven years of age and under should not sit in the front seat of vehicles and generally this ruling seemed to be adhered to.

"We were very pleased to see that the majority of children under seven years were restrained in the rear seat," she said.

The study 'Evaluating the New Child Restraint Laws' involved observations as well as interviews with parents in Brisbane, on the Sunshine Coast, and in Mackay and Townsville.

Dr Lennon will deliver her findings at the 10th National Conference on Injury Prevention and Safety Promotion at the Brisbane Convention and Exhibition Centre today (Wednesday November 2) at 4.15pm in Plaza 4.