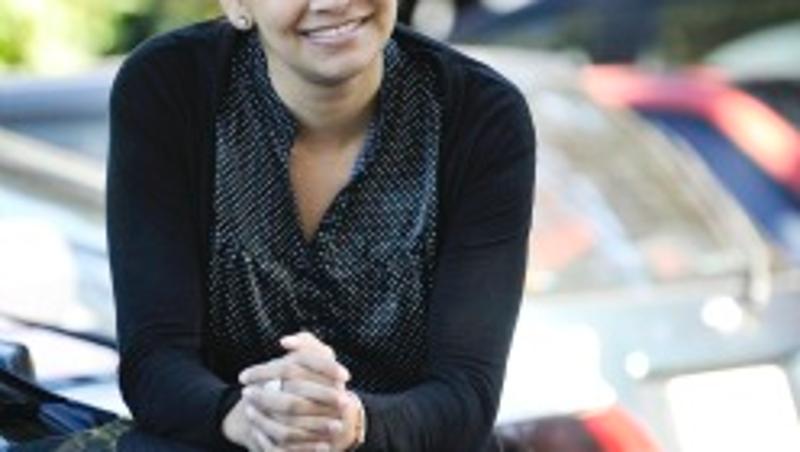 New mothers throughout Australia are needed to help Queensland University of Technology (QUT) sleep researchers investigate whether the fatigue experienced by mothers when caring for their new baby raises the risk of injury while driving and other normal daily activity.

QUT researcher Janelle Trenorden is seeking women who gave birth in April or May or are due to give birth in June or July to a single baby for a study on post-birth fatigue and risk of injury.

Her study builds on a pilot study by Dr Kerry Armstrong and Dr Simon Smith from QUT's Centre for Accident Research and Road Safety - Queensland (CARRS-Q).

"New mums often have to get around and do things like grocery shopping, taking other children to school or the baby to the clinic for check-ups, and often they do this on very little sleep," Ms Trenorden said.

"The mothers who participated in the pilot study said they felt fatigue was something deeper than a physical need for sleep and that fatigue affected every aspect of their daily life.

"As many mothers indicated they had had difficulty concentrating on tasks we want to investigate this further because if mothers are performing safety-sensitive tasks such as driving while feeling fatigued they could be at a higher risk of injury."

She said researchers needed to gain a better understanding of the fatigue experienced and the possible level of risk of injury so that they could suggest countermeasures to reduce fatigue and the risk for new mums.

"They will be asked to fill in a sleep diary and a questionnaire at home at 6, 12, 18 and 24 weeks after their baby was born. During these weeks the participants will be asked to wear a wristwatch-like 'actigraph' which measures their activity levels," she said.

"Participants will have two short telephone interviews at 12 weeks and 24 weeks. They will also be asked to note any 'near misses' on the road, such as losing control because of inattention, failing to give way or braking hard to avoid a collision.

"We will also ask our participating mothers to note the frequency of other incidents such as falling asleep during a task, burning themselves, dropping things or vague behaviours such as putting things in the wrong place."

All participants will receive a $20 Coles Myer gift card when they have completed each of the six data collection periods. To take part in the study, phone Ms Trenorden on 07 3138 4904 or email janelle.trenorden@qut.edu.au.