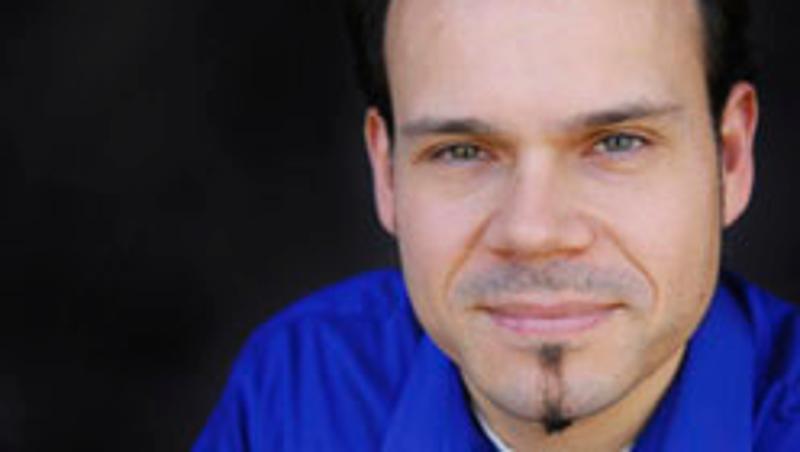 The Queensland floods and recent natural disasters such as Cyclone Yasi have been a "wake-up call" to emergency services and government authorities on the power of using social media during crises.

Professor Bruns was among guest speakers at the social media symposium, organised by the Eidos Institute and the ARC Centre of Excellence for Creative Industries and Innovation (CCI), which is based at QUT.

He said the challenge now was to help emergency services, government authorities and mainstream media to coordinate and build on the use of social media during crises to keep the public informed.

"These natural disasters have been a wake-up call for us. It's been a clear pointer to the value of social media during crises and how we should use it for future events," Professor Bruns said.

"We need to find the next steps to further develop some of these platforms and how we can use tools such as Facebook and Twitter more effectively to map and share information."

Professor Bruns heads a team of CCI researchers, including symposium speaker Dr Jean Burgess from QUT, which is studying the role of social media in Australian public communication.

An analysis of Twitter by Professor Bruns and Dr Burgess found the Queensland Police Service was the public's top source of information during the floods, with up to 1800 'retweets' of QPS media information between January 11 and 14.

Mainstream media outlets ABC News and The Courier Mail were other top news sources during the Queensland floods, the analysis showed.

"Over the last couple of years, we've seen a huge increase in people using social media such as Facebook and Twitter in their lives and they naturally turn to those during times of crisis," she said.

QPS executive director of media and public affairs Kym Charlton said the use of Twitter and Facebook had been a continual "learning experience".

She said the QPS had decided to use social media during the Queensland floods to communicate with the public as soon as information was passed on from the Premier's office.

"We realised this was easily the fastest, most effective way to get information to people in Queensland and also to our media stakeholders," Ms Charlton said.

"It helped reduce fear. People felt like they were engaged and informed."

For more information on other contributors at the symposium, visit the EIDOS website or Mapping Online Publics for more research.