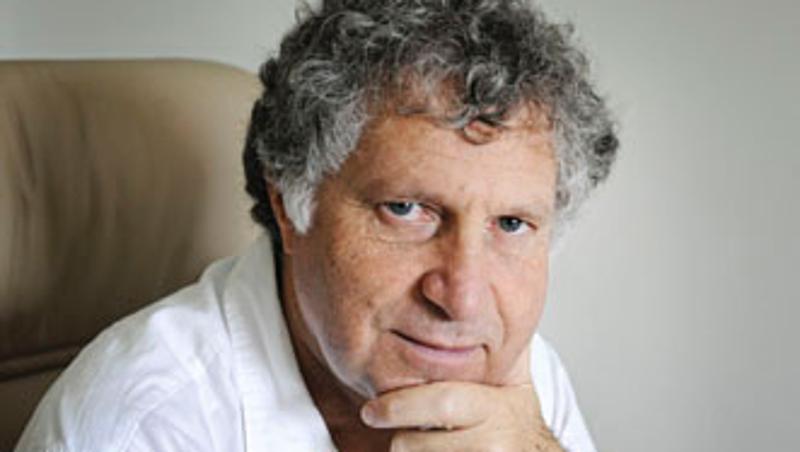 Post-sex blues is not a sexual behaviour commonly discussed, but a Queensland University of Technology (QUT) study of more than 200 young women has found one in three (32.9 per cent) had experienced the phenomenon at some point.

"Under normal circumstances the resolution phase of sexual activity, or period just after sex, elicits sensations of well-being, along with psychological and physical relaxation.

"However, individuals who experience postcoital dysphoria may express their immediate feelings after sexual intercourse in terms of melancholy, tearfulness, anxiety, irritability or feeling of restlessness."

Professor Schweitzer said the cause of such negative feelings was virtually unknown.

"Research on the prevalence and causes of postcoital dysphroia has been virtually silent but internet searches reveal information on the subject is widely sought," he said.

"It has generally been thought that women who have experienced sexual abuse associate later sexual encounters with the trauma of the abuse along with sensations of shame, guilt, punishment and loss.

"This association is then purported to lead to sexual problems and the avoidance of sex."

But Professor Schweitzer said his study had instead found only limited correlation between sexual abuse and postcoital dysphoria.

"Psychological distress was also found to be only modestly associated with postcoital dysphoria," he said.

"This suggests other factors such as biological predisposition may be more important in understanding the phenomenon and identifying women at risk of experiencing postcoital dysphoria."

Professor Schweitzer's next stage of research will look at emotional characteristics of women who experience postcoital dysphoria.

"I want to look at how women view their 'sense of self'. Whether they are fragile or whether they are strong women, and investigate whether this leads to their postcoital dysphoria," he said.

The study titled The Prevalence and Correlates of Postcoital Dysphoria in Women was also authored by post graduate psychology researcher Brian Bird and the University of Utah's Professor Donald Strassberg.