Flood study to examine health effects of mould and mud 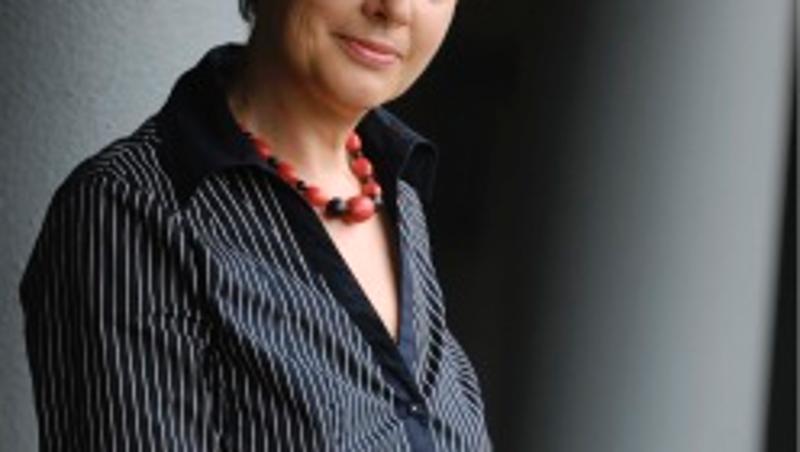 Homeowners in flood-affected Brisbane suburbs are being asked to participate in a study that will examine the effects of mould and mud on people's respiratory health.

Queensland University of Technology's International Laboratory for Air Quality and Health is recruiting volunteers for a post-flood study in Brisbane.

About 500 letters have been distributed to homes in flood-affected areas for the air quality study, with 30 households needed to participate.

Laboratory director, Professor Lidia Morawska, said although the flood waters had receded in Brisbane, there were numerous public health issues associated with its aftermath.

Mould and dust from waterlogged materials and silt and organic debris in flood-affected areas could impact on residents' respiratory health, with the greatest effect typically seen in children and asthmatics, she said.

"Understanding human exposure is very important to know whether there's any risk to our health from mud and mould," Professor Morawska.

"It is clear that after flooding there is quite a big problem with mould. This has been seen in many other parts of the world, including after Hurricane Katrina.

"It's expected there will be a problem here as well. There is also the mud, which puts more dust into the air."

Professor Morawska said the study was believed to be the first of its kind in Australia.

"I haven't seen a systematic, large study which focuses specifically on a flooding event like this," she said.

Professor Morawska said 15 households that were flooded and 15 homes that were unaffected were needed for the study, which would take place in coming weeks.

She said a second round of measurements would be taken in July.

QUT researchers will measure airborne particulate matter, mould and bacteria in the air inside and outside of participants' homes.

Sampling and measurements will be taken over about four hours and participants will be asked to record indoor activities such as vacuuming, cooking, mowing and smoking to assist researchers.

Materials used in the construction of homes will also be inspected.

Professor Morawska urged people to take part in a study that could have future implications on how to minimise public health risks when cleaning after natural disasters.

Any information about the homes and study participants will be kept confidential, as well as the location of the areas studied, she said.

To register for this study, complete an online form at www.ilaqh.qut.edu.au