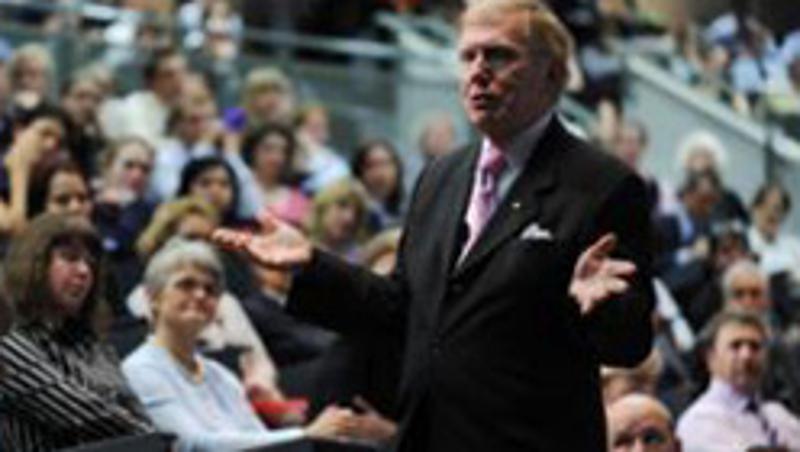 The 2nd International Queer Studies Conference will open at the Queensland University of Technology tomorrow (Wednesday) to shed new light on issues including the experiences of lesbian and gay police officers, the silence that often surrounds gay male domestic violence, and the lyrical messages of queer punk rock.

Queering Paradigms II will run from April 7 to 10 at QUT's Gardens Point campus in Brisbane and include speakers from across Australia, the United Kingdom, USA, Italy, Austria, Belgium and New Zealand.

It will also feature keynote speaker Michael Kirby - the former High Court of Australia judge who is well known for his views on social justice, including same sex relationships and the law, and is one of the most respected figures in Australian legal history. His conference paper will discuss queer discrimination and exclusion issues in third world countries.

The conference is hosted by QUT's School of Justice, which is home to several leading Australian experts on queer studies and the law.

Conference co-convenor Dr Matthew Ball, from the School of Justice, said the Brisbane event hoped to build on the success of the first Queering Paradigms international conference in the United Kingdom last year.

"The aim of this conference is to examine the current state of, and future challenges, in queer studies from a variety of perspectives, including law, linguistics, sociology, anthropology, criminology, cultural studies and creative industries," Dr Ball said.