Cycle of fatigue must be cured for hospital staff 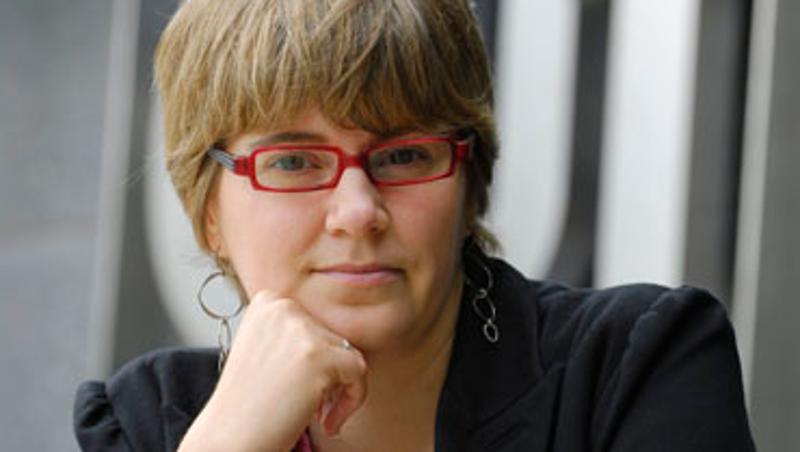 Doctors and nurses are putting their own health, and that of their patients, at risk by working too many hours and more research needs to be done to find out how the cycle can be stopped, according to a Queensland University of Technology researcher.

Fiona McDonald, an associate lecturer in the Faculty of Law, has completed an extensive study, looking at the different laws in place to regulate working hours across six countries, and said it was a very complex issue.

"The working hours of doctors and nurses are a major issue which puts the health of patients and workers at risk," Ms McDonald said.

"It is hard to say how many hours most doctors are working but the Australian Medical Association believes some work up to 120 hours per week; most are working less than that but it would still be around 80 hours a week.

"After a point being so tired has a similar effect to being drunk, so overworked health professionals are at a higher risk of making poor judgements, their reaction time slows and they face increased difficulties completing routine tasks," she said.

"For the patient, it is concerning that their lives may be in the hands of people who are seriously fatigued.

"For doctors and other health professionals, it can also have significant effects on their mental and physical health, as well as on relationships with colleagues, patients and family."

Ms McDonald said there had been a number of cases in recent years where patient deaths, or serious injuries, were put down to bad judgement calls caused by doctor fatigue.

However, she said that because of the complexity of the health system, the solution was not as easy as simply cutting down hours, although this had proved to be an effective solution in other countries, when done gradually.

In Australia, she said a staff shortage in health care meant it would be difficult to simply reduce the hours worked by doctors and nurses.

"They are already short-staffed, so the issue becomes how to reduce those gaps," she said.

"While mistakes may occur because of fatigue, they may also occur when there are multiple shift changes - mistakes often occur as a result of poor communication during handover."

She said Queensland is in the process of implementing medical fatigue risk management plans, where every district will develop a plan to assess and manage the high risks of working long hours.

"Starting next year, there will be an awareness plan put in place to educate staff about fatigue and associated risks," said Ms McDonald.

"However, further research needs to be done into what hours it is safe to work and how to manage it, while still meeting the very real demands of the system and the patients."