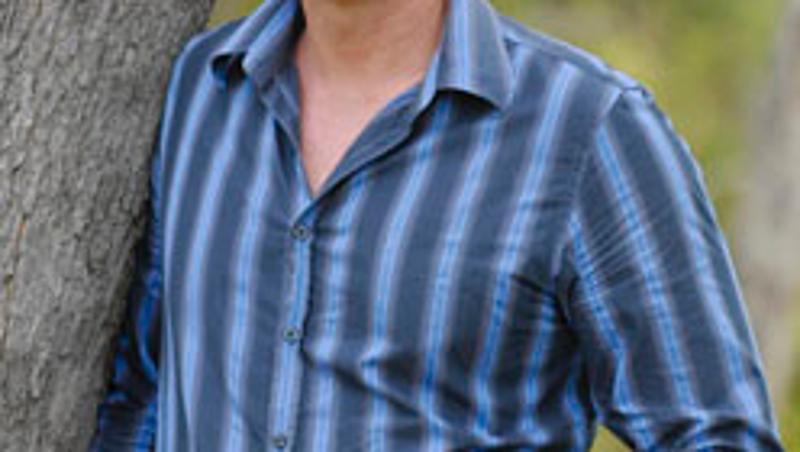 The rush of replies a person receives when registering on online dating sites can begin a virtual addiction for some people that leads to disappointment and serial relationship failure.

Queensland University of Technology relationships psychologist Dr Matthew Bambling said internet dating was addictive for some people who all too quickly formed emotional bonds with people they met online before they had met in real life.

"At first blush the person seems very popular - they might receive 200 replies so they get a lot more attention than if they had walked into bar," Dr Bambling said.

"It gives a feeling of being powerful. The online environment doesn't have the conventions and context of a real life meeting and so online interactions can have a bigger impact on a person.

"The social disinhibition that online interactions allow means some people are carried away by their feelings and don't use their heads as they would in normal social situations when meeting people."

Dr Bambling said he had seen people in counselling regarding the consequences of making emotional investments in people they had been emailing after meeting them on line.

"When they do meet, often the other person is not always what they had imagined but if they are already emotionally invested they go out anyway".

"They can end up wasting a lot of time trying to make it work."

Dr Bambling said to avoid pitfalls in online dating people should arrange to have coffee after the first few emails. This helps to avoid over investing emotionally or building up a fantasy about the other person.

"If someone's got your interest on line don't leave it too long to meet.

"Don't have dinner, have a coffee instead - the pressure of having to sit through a whole dinner if you realise the person is not what you imagined is not worth it, and you can go your separate ways less awkwardly after a coffee.

"If they don't want to meet right away it suggests they are not available because some people are already in a relationship or dating when they go internet dating.

"The main thing to remember is to make real life contact as soon as possible if you are interested in someone because it is here that you will know if a relationship is a possibility."