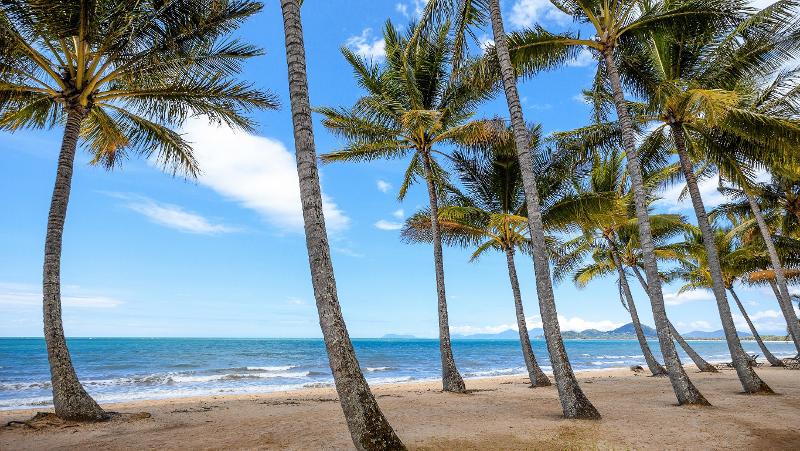 State Cabinet’s current three-day session in Cairns, twice pushed back by COVID-19, dials up concentration on vital Queensland seats feeling the economic impact of the pandemic.

Past Speaker of the Queensland Parliament and QUT Adjunct Associate Professor John Mickel says seats in Far North Queensland will play a big role in which major party wins the election on 31 October and the stage is set for a heated battle.

“Labor and the LNP need victories to either retain Government or replace the Government and nothing is certain. Candidates for both will cop flak for the actions of the state and federal governments in relation to COVID-19 with border closures a particularly emotive issue,” Professor Mickel said.

“The Far Northern seat of Cook held easily on the primary vote by Labor’s Cynthia Lui is now less of a sure thing under the compulsory preferential voting system.

“In 2017, One Nation, Katter’s Australia Party and the LNP were evenly split on the primary vote before One Nation emerged as Labor’s main threat.

“Ms Lui should benefit from a first term Member bounce in support in such a diverse seat. However, the KAP have shown they are a force to be reckoned with in seats that overlap the Federal seat of Kennedy.”

Professor Mickel added the neighbouring seat of Barron River had been a Government seat since 1974 and was narrowly held at present by Minister Craig Crawford.

“Barron River is the seat in the region with the highest Greens Vote at 12.5%.” he said.

“It is a must win seat for both major parties to form Government in their own right.

“Mr Crawford is being challenged by the LNP with former Cairns regional Councillor, Linda Cooper, whose previous Council division overlapped much of the state seat.

“The Cairns state seat, meanwhile, is a rerun of 2017 with Labor’s Michael Healy being challenged again by the LNP’s Sam Marino.

“Mr Healy should benefit from a first Member bounce and the absence of high profile Independent, Rob Pyne who snatched 19% of the primary vote three years ago.

“The major issues on the minds of voters appear to be COVID-19-related economic issues with closures of the international and state borders undermining tourism and the higher education sectors.

“These present challenges for the major parties who will be held accountable for the actions of the State Government and the Federal response.”