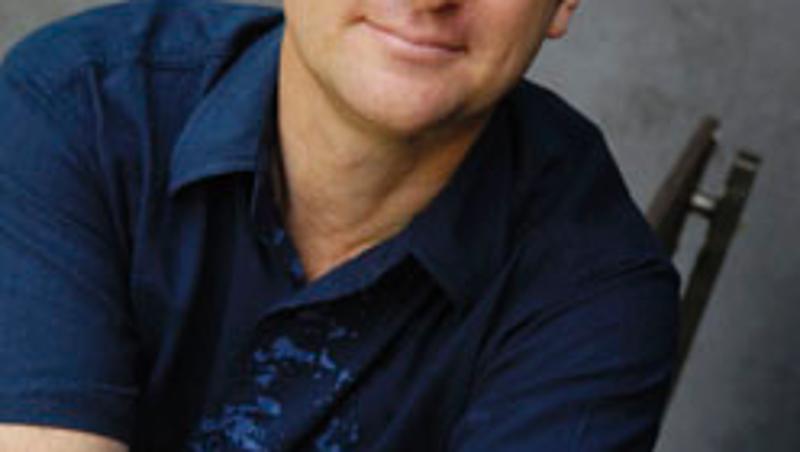 Gaining development approval is now a much smoother process in south-east Queensland thanks to all 21 local government councils adopting a revolutionary electronic process, a Queensland University of Technology management researcher says.

A study by Craig Furneaux, from QUT's School of Management and a researcher at the QUT-based CRC for Construction Innovation, assessed the benefits to ordinary home-owners, developers and councils of the new ICT-enhanced development application process.

Mr Furneaux found the eGovernment "Planning and Development Online" and "Local Government Toolbox" projects had slashed red-tape and increased speed of processing for many types of development applications (DA).

He is presenting his findings at the International Conference of the CRC (Cooperative Research Centre) for Construction Innovation this week.

"This was the first time all 21 councils had worked together to implement a major reform of development application systems and the exciting thing is this could prove a model for future interactions within and between councils in south-east Queensland," Mr Furneaux said.

"Both projects were funded by the federal government's Regulation Reduction Incentive Fund (RRIF) and have remained a priority for the Rudd government which last week announced a $30 million roll-out nationally of electronic development assessments for local governments."

He said the two projects had resulted in big benefits for both councils and anyone lodging development applications.

"The changes have streamlined processes surrounding development applications (DA) in the south-east, and made the whole process faster, easier and more convenient.

"The system also increases customers' access to town planning information online no matter which council jurisdiction they belong to."

Mr Furneaux said there had been a huge reduction in turnaround times for many types of DAs because the enhanced provision of information online meant that councils were getting better quality applications, which reduced processing time.

"Council staff are also spending less time answering basic questions about town planning systems. Additionally, the better quality applications result in faster turnaround times for applications, so that staff are freed up for other tasks."

Mr Furneaux said customers were also able to view and track the progress of DAs online which boosted transparency in the process.

The improved processes were introduced in 2007 with the support of all south-east Queensland mayors after the Council of Australian Governments identified development application assessments as being in need of simplification.

The Federal Government established and funded the RRIF to encourage local governments to slash red tape.