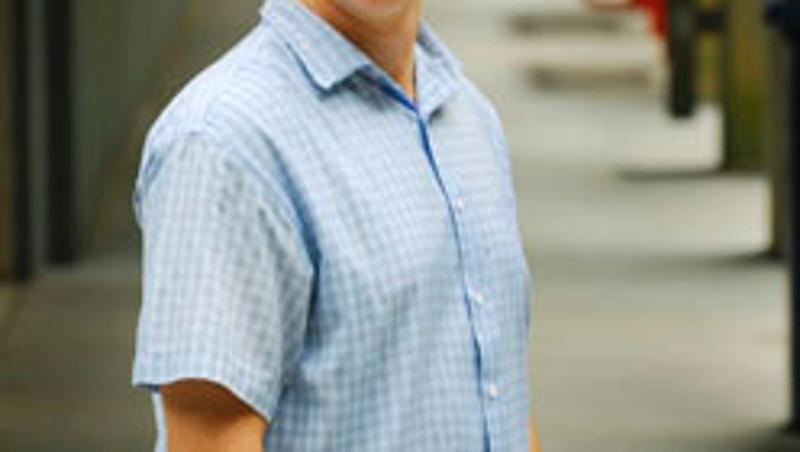 Middle-aged Australians are less active and more overweight than any other age group, a Queensland University of Technology researcher said.

Associate Professor and Senior Research Fellow of QUT's Institute of Health and Biomedical Innovation, Gavin Turrell, is embarking on a study to find out why baby boomers are less physically active.

"Inactivity is one of the main reasons why two-thirds of men and over one half of women in the 45 to 64 age group are overweight or obese," Professor Turrell said.

Professor Turrell said the HABITAT (How Areas in Brisbane Influence Health and Activity) study would survey 11,100 mid age Brisbane residents from 200 different areas over five years to assess the factors that hindered and helped baby boomers be active.

He said there were different environmental, social and psychological factors that limited the amount of exercise and physical activity that mid-aged people engaged in.

"Mid-age people can be focusing on climbing the career ladder, and have little spare time to do physical activity. They may be caring for children or older relatives, or helping out with grandchildren, which also leaves them little spare time," he said.

"Meanwhile, conditions like depression or a history of illness also affect being active."

Professor Turrell said it was imperative to determine what the inhibiting factors of activity were because they could then be addressed.

"Being inactive increases the risk of obesity, chronic disease, heart disease, diabetes, some cancers, arthritis and depression," he said.

"If the 45 to 64 age group don't become more active and lose more weight, they will compromise their health, their quality of life and place a great burden on the health care system."

Professor Turrell said factors like proximity to recreation facilities and topography of the 200 surveyed areas would be incorporated into the study to see whether there were common factors that make it difficult for mid-age people to be active.

He said the study would consist of one survey every two years ending in 2011.

The study is being conducted in collaboration with researchers at the University of Queensland, Monash University, and the University of Western Australia, and is funded by the National Health and Medical research Council, with support from Brisbane City Council.