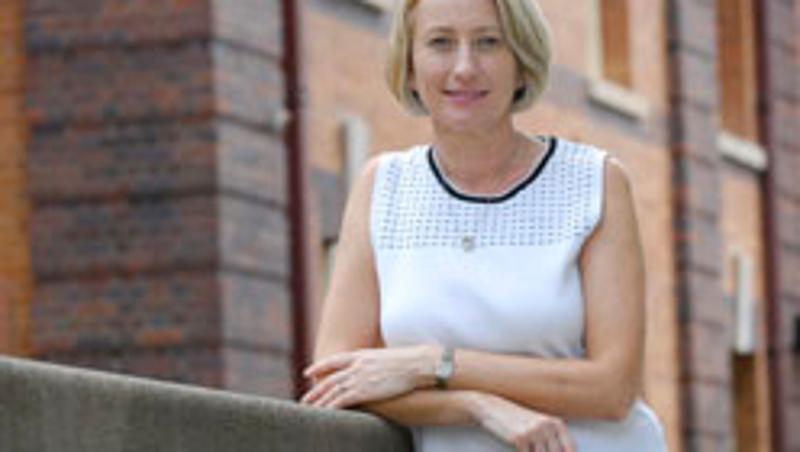 Ancient Mayan temple builders discovered and used lustrous pigments to make their buildings dazzle in the daylight, a Queensland University of Technology researcher has discovered.

Studying tiny shards of paint from the Mayan city of Copan, QUT physical and chemical sciences PhD researcher Rosemary Goodall found evidence of mica that would have made the buildings glitter when hit by the sun.

Ms Goodall said the mica was applied over the red paint of stucco masks on the corners of Copan's well-preserved Rosalila temple, found buried under another pyramid.

"The Rosalila would have been one of the highest buildings of the valley in its time, built by the Maya ruler to exhibit his power and impress his subjects," Ms Goodall said.

"I discovered a green pigment and a mica pigment that would have had a lustrous effect," she said.

"I'm sure that when the sun hit it, it must have sparkled. It must have had the most amazing appearance."

She said site of Copan was first populated in 1600 BC, but it wasn't until the cultural heyday of AD 400-800 that the Rosalila was built. Mystery surrounds the Maya people, who had largely disappeared by about AD 900.

"I used an infrared analysis technique, called FTIR-ATR spectral imaging, which has not been used for archaeology before," she said.

"Using this technique and Raman spectroscopy I found the 'signature' of each mineral in paint samples only millimetres in size.

"The Rosalila has more than 15 layers of paint and stucco. Knowing the mineral make-up of the pigments tells us what colours were painted on each layer.

"I also found the stucco changed over time. It became more refined and changed in colour from grey to white."

Ms Goodall said the Rosalila is a fine example of the Copan buildings, which were painted in red and white, with beautiful masks and carvings painted in multiple colours.

She said it the temple was coated in stucco then filled with rubble and a larger pyramid was built around it, keeping it brilliantly preserved inside.

"The next step of my research will be to take a portable Raman spectrometer to Copan to undertake more paint analysis," she said.

"The research will help determine the best ways to conserve the Copan ruins - by understanding what's there, you can suggest ways to stop damage, and the tests do not destroy the samples."