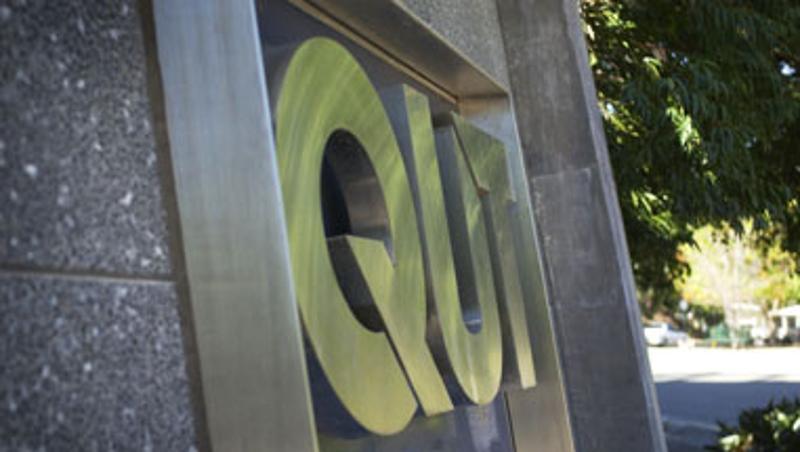 Exposure to air pollution significantly reduces foetus size during pregnancy, according to a new study by Brisbane scientists.

Queensland University of Technology senior research fellow Dr Adrian Barnett said the study compared the foetus sizes of more than 15,000 ultrasound scans in Brisbane to air pollution levels within a 14km radius of the city.

"The study found that mothers with a higher exposure to air pollution had foetuses that were, on average, smaller in terms of abdominal circumference, head circumference and femur length," Dr Barnett said.

The 10-year study, which was undertaken by Dr Barnett, Dr Craig Hansen (US Environmental Protection Agency) and Dr Gary Pritchard (PacUser), has been published in the international journal Environmental Health Perspectives.

Dr Barnett, who is based at QUT's Institute of Health and Biomedical Innovation, said the study looked at foetuses between 13 and 26 weeks duration.

"To our knowledge this is the first study of its kind as it uses ultrasound measurement as a direct estimate of growth, rather than using birth weight as a delayed measure of growth," Dr Barnett said.

"When analysing scans from women at different distances to monitoring sites, we found that there was a negative relationship between pollutants such as sulphur dioxide found in diesel emissions, and ultrasound measurement.

"If the pollution levels were high the size of the foetus decreased significantly."

Dr Barnett said with research showing that bigger babies were healthier in childhood and adulthood, foetus size during pregnancy was important.

"Birth weight is a major predictor of later health, for example, bigger babies have been shown to have higher IQs in childhood and lower risk of cardiovascular disease in adulthood," he said.

"While some people may think there is no air pollution in Brisbane because the air looks so clean, you have to remember that most air pollutants are not visible to the naked eye, people do have a very outdoor lifestyle, and homes are designed to maximise airflow.

"So although the actual levels of pollution are low our exposure to whatever is out there is relatively high.

"This is particularly a problem for people who live near major roads."

Dr Barnett said it was wise for pregnant women to try to reduce their exposure to air pollution, most of which in Brisbane was caused by vehicles.

"While we need to get more data from individual mothers before we can be more certain about the effects of air pollution on fetal development, we would recommend that where possible pregnant women reduce their exposure to air pollution."