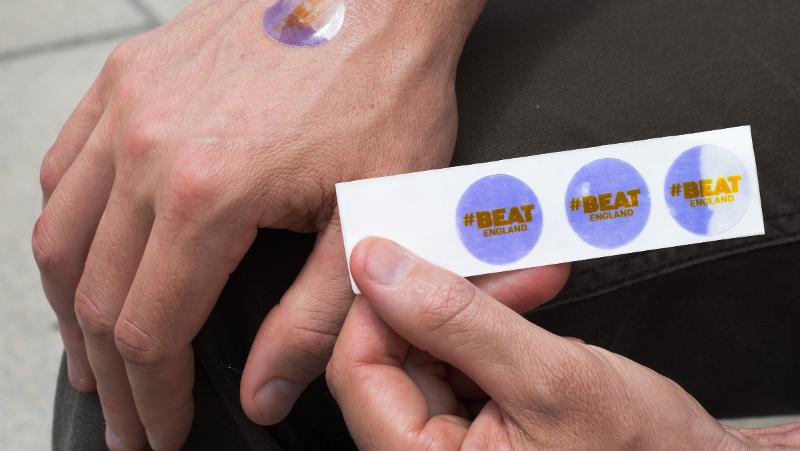 If cricket fans leave the grounds red-faced these Ashes it won’t be because of the sun, with QUT rolling out a sun smart project aimed at reducing sunburn rates among spectators.

Coinciding with the National Skin Cancer Action Week, the project will see QUT researchers join the Gabba queues to hand out sunscreen, UV indicator stickers and survey people before and after the game about their sunscreen use and sunburn rates.

Dr Elke Hacker, from QUT’s Institute of Health and Biomedical Innovation, said for the hometown crowd some of the UV indicator stickers would be branded with #BeatEngland.

“These stickers are designed to warn people when the effect of their sunscreen wears off and needs to be reapplied,” she said.

“Australia has one of the highest rates of skin cancer in the world, with statistics showing two in three people will be diagnosed with skin cancer by the age of 70.”

Dr Hacker said the research project was aimed at better understanding people’s sunscreen use during the Magellan Ashes Test in Brisbane from November 23-27.

“Sunscreen is one of the ways of reducing the risk of skin cancer but despite the warnings, Queenslanders continue to experience high rates of sunburn,” Dr Hacker said.

“Exposure to ultraviolet radiation from sunlight is the main risk factor for skin cancer and sunburn reflects a damaging dose of sunlight.”

Dr Hacker said technology including apps, devices and wearables were playing an increasing role in the prevention of sunburn and skin cancer and individual detectors such as UV indicator stickers encouraged people to take personal responsibility for monitoring their own health.

“The results of the study will be presented at the 2018 Sunscreen Summit in March,” Dr Hacker said.

“Arming players and fans at all levels of the game with the appropriate education and tools to be sun smart is hugely important and we welcome the testing of new initiatives such as these UV stickers. We look forward to hearing the findings of the research at the 2018 Sunscreen Summit in March,” Mr Everard said.

“Including the fun of our official hashtag for the summer #BeatEngland as part of the research is also something that I think our fans will really engage with and help spread the message of this wonderful initiative.” 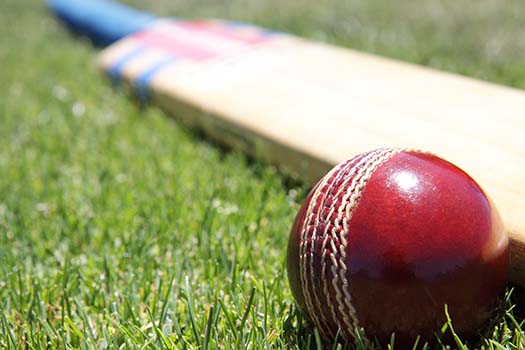 “Queensland has the highest rate of skin cancer in the world - around 3700 melanoma and 343,000 non-melanoma skin cancers are diagnosed across the state each year,” Ms McMillan said.

“Skin cancers and melanoma are predominantly caused by overexposure to UV radiation, so it’s imperative we’re doing all we can to protect our skin, whether we are at the beach, in our backyard or out watching sport.