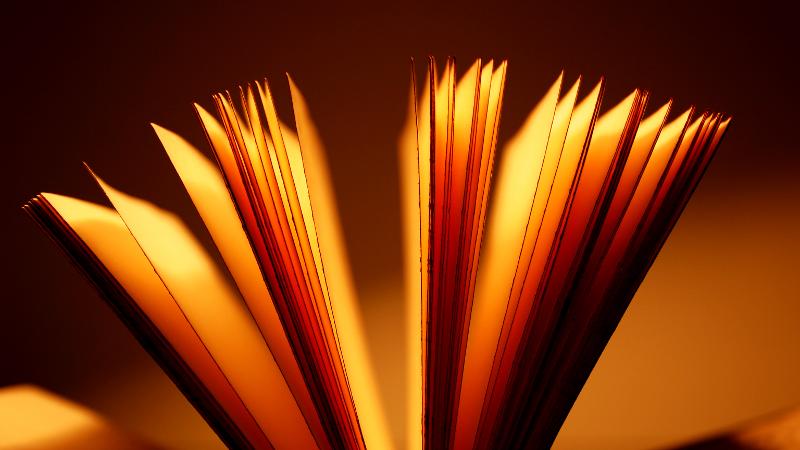 Most of us use it every week, some every day.  But how often do you stop to think about how Wikipedia gets all its great stuff?

The answer is people power of course, with anyone able to edit and make entries if they create an account.

A group of QUT researchers and librarians will do their bit to add to the world’s Wikipedia knowledge next week as part of the university’s Open Access Week celebrations and activities.

This year is the 10th international Open Access Week, which celebrates opening up access to research through public repositories.

These databases include massive global collections like Wikipedia, as well as university research publications repositories such as QUT ePrints, which hosts 79,000 research works and has shared more than 23 million downloads since its launch in 2003. 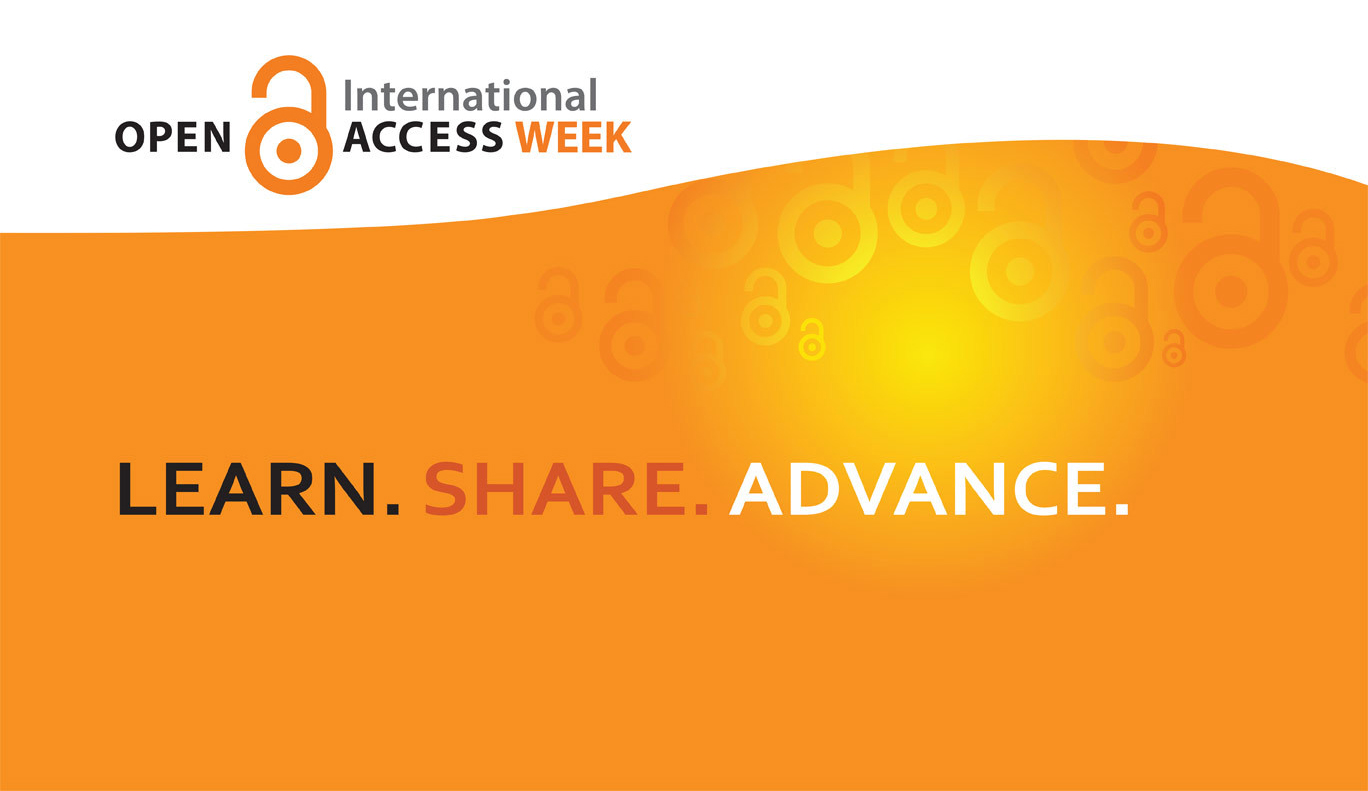 “Academics and researchers are experts in their own field and we want to encourage as many of them as possible to share their knowledge with the worldwide Wikipedia audience,” she said.

“Led by QUT Library’s creative industries librarians, our researchers will be doing a practical workshop to learn how to identify gaps in the encyclopaedia, followed by hands-on editing activities and finding quality resources to address these gaps.”

Wikipedia has an online Wikipedia Adventure tutorial and some basic steps for would-be editors including:

QUT will also host a free public forum on international policy and practice, The Power of Open Access, on October 27, with speakers including Heather Joseph (a world leader on the issues surrounding open access) and QUT’s Emeritus Professor Tom Cochrane.

Ms Joseph is currently leading the charge to get the issue of open access through the US Congress via the bipartisan Fair Access to Science and Technology Research Act.