Stop abusing your eyes: Put down that phone or tablet & get outside 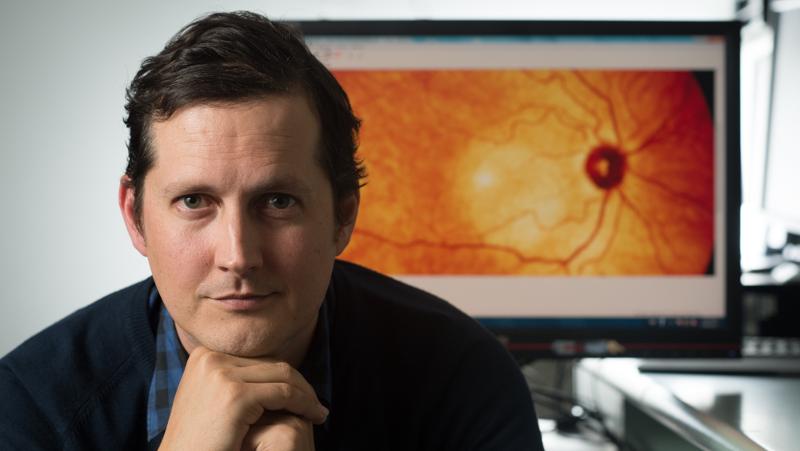 Is our tech-laden modern world wearing out your eyes? QUT eye health researcher and optometrist Associate Professor Scott Read says it’s a case of not just stopping to smell those flowers, but having a good look at them too.

Spending more time outdoors is one of his top five everyday tips (see below) for keeping your eyes healthy.

“There’s two known benefits to being outside in today’s world – it gives your eyes a chance to focus on things further away and have a rest from close-up work, and it also exposes our eyes to brighter outdoor light which appears to reduce our risks of developing short sightedness,” Professor Read, picturd above, said.

Professor Read, who is director of research at QUT’s School of Optometry and Vision Science, has researched some of the reasons behind the world’s growing myopia epidemic, with short-sightedness now affecting more than 25 per cent of the Australian population.

He led a study into children’s light exposure and eye growth last year which linked increased exposure to outdoor light with preventing or reducing myopia in kids.

And then there’s the mystery X factor.

“We now know that getting less than 60 minutes outdoor light exposure per day is a risk factor for myopia,” Professor Read said.

“Children need to spend more than an hour and preferably at least two hours a day outside to help prevent myopia from developing and progressing.

“What we don’t know is why.  What is it about outdoor light that makes it so beneficial?”

Professor Read’s next proposed research projects will attempt to answer this “why?”. 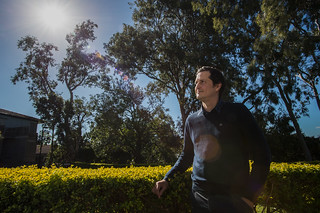 He hopes to investigate how light exposure affects the back of the eye (including the retina and choroid) – an area researchers still know relatively little about – and new ways to measure it.

“We know it’s beneficial to be outside and we know it’s to do with that outdoor light exposure,” Professor Read said.

“Now we need to find out how that light actually affects the eye growth and the vascular structure at the back of the eye.

“This vascular structure – called the choroid – changes as people become more short-sighted, and it can change fairly quickly. 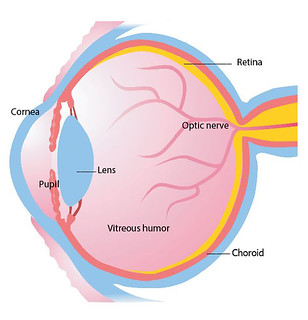 “The tissue can expand or contract, and with short-sightedness it gets thinner as you become more short-sighted. Our preliminary findings also suggest that children who have greater light exposure each day tend to show less thinning of the choroid.

“I want to investigate how and why this actually happens.”

One of the keys will be developing new methods and tools to ‘see’ more of the back of the eye.

“At the moment, standard imaging methods allow us to see about 3 per cent of the back of the eye so we are developing ways to widen this area of imaging and see more of the eye so that we can better track how it changes with light exposure over time,” he said.

“It could be the key to developing the next generation of lenses for glasses that could focus light differently on the back of the eye and slow the development of short-sightedness.”

Professor Read worked in clinical optometry practice for six years before returning to university to do his PhD at QUT and embark on a research career. He is a member of the university’s Institute of Health and Biomedical Innovation. 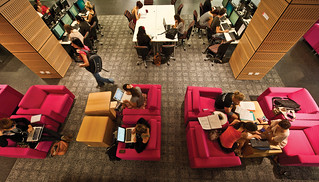 2.  Take regular breaks from close work and screen time – try shifting your focus and looking at something in the distance every 20 minutes or so when doing close work.

3.  Don’t smoke – it increases the risks of cataracts, macular degeneration and damage to your optic nerve. (And maintain a healthy weight to lessen your chance of diabetes, which can cause eye problems.)

4.  Know your family’s eye health history and get regular check-ups (adults and kids), especially if there are hereditary eye conditions.

5.  Get plenty of sleep – a bad night’s sleep contributes to eye fatigue

1.  Eating dark leafy greens and egg yolks is good for your eyes – they contain lutein and zeaxanthin which are important nutrients for eye health. 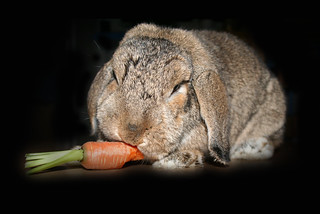 2.  The ‘carrots help you see at night’ story started in World War II when the UK Ministry of Food attributed ace fighter pilots’ night vision to eating plenty of carrots. (The root vegetable does have a lot of beta-carotene, a naturally occurring pigment that nourishes the eye, but there’s no official research showing it will make you a top gun.)

3.  Newborns often don’t produce tears. They make crying sounds, but typically the tears don’t start flowing until they are about 4-13 weeks old.

5.  Eyes are thought to have first developed in animals, in a very basic form, around 550 million years ago.

6.  Out of all the muscles in your body, the muscles that control your eyes are the most active.