QUT researchers in collaboration with Health Focus Products Australia (HFPA) have discovered a group of naturally occurring compounds in an Australian native plant that effectively kill the Zika virus.

Lead researcher Dr Trudi Collet from QUT’s Indigenous Medicines Group and the Institute of Health and Biomedical Innovation (IHBI) said tests had confirmed the compounds halted the virus and stopped it replicating without damage to host mammalian cells.

“The research is in the early stages, but we are aiming to ultimately synthesise the compounds in question and turn our attention to preclinical testing,” Dr Collet said.

“Our plaque assays found that the extract from this fairly common native plant killed 100 per cent of the Zika infection in cells.

“It’s also exciting because of the implications of this work for other viruses.  Zika, Dengue, West Nile, Japanese Encephalitis and Yellow Fever are all from the same family of viruses – flaviviridae.

“From here, we will work to identify the compounds over the next three to six months, synthesise them and then test them against these other viruses too.” 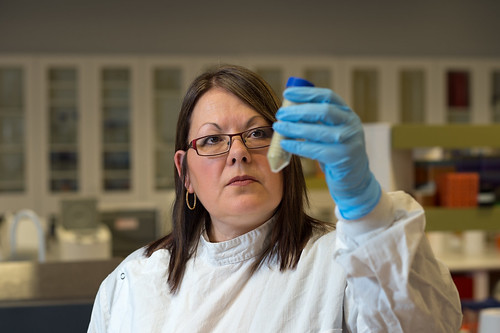 HFPA chairman and founder Dr Mark Baldock said a 2017 report released by the USA’s Centres for Disease Control and Prevention (CDC) highlighted the fact that there was a 20-fold increase in the number of birth defects in women infected with Zika.

“Zika is becoming more prevalent in developed countries and, once contracted, the virus has been shown to remain in human sperm for six months,” he said.

“This QUT-HFPA breakthrough brings new hope that we could one day eliminate the virus from people who contract it in the very early stages and remove that prolonged danger and uncertainty.” 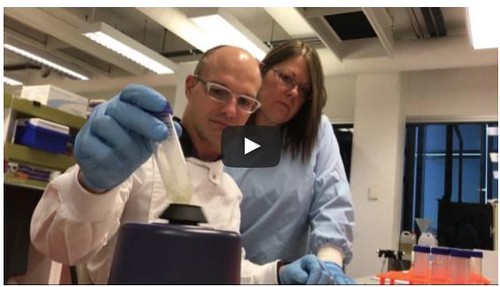 QUT’s Indigenous Medicines Group received over $1 million funding from Australian biotech company HFPA and the Commonwealth Government Innovation Connections scheme for the project in late 2015 to carry out collaborative research.

QUT and HFPA have been working together to investigate the use of Australian plants in healing wounds, combatting infections and treating diseases like Alzheimer’s and Parkinson’s.

Dr Collet is based at QUT’s Institute of Health and Biomedical Innovation at Kelvin Grove in inner Brisbane.

Zika is a virus that is closely related to dengue and is spread by mosquitoes and by human sexual activity.  While most people experience a very mild infection without any complications, recent outbreaks of the Zika virus in the Pacific and the Americas show that it can be passed from a woman to her unborn baby and potentially cause serious birth defects. 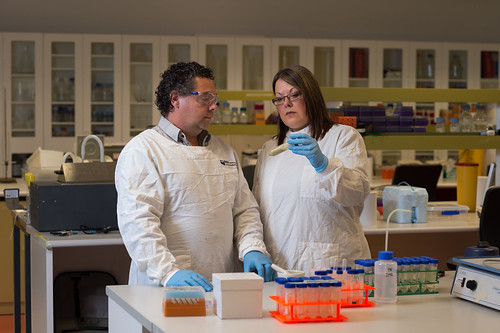