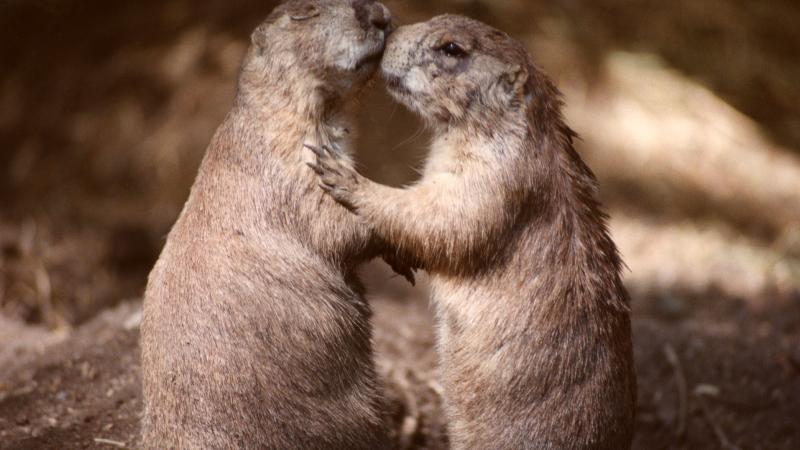 Despite having a very clear ‘wish list’ stating their preference for potential ideal matches, most online daters contact people bearing no resemblance to the characteristics they say they want in a mate, according to QUT research.

The finding was revealed in the ‘Preference vs Choice in Online Dating’ study conducted by QUT behavioural economists Stephen Whyte and Professor Benno Torgler.

They analysed the online dating preferences and contact behaviour of more than 41,000 Australians aged between 18-80 using data from the online dating website RSVP, with the findings now published by leading international journal Cyberpsychology, Behaviour and Social Networking.

“We looked at whether or not people actually contact people who match what they say is their ideal partner in their profile, and our findings show they don't. Stating a preference for what you are looking for appears to have little to no bearing on the characteristics of people you actually contact,” Mr Whyte said.

“How people go about finding a partner is changing dramatically thanks to the internet. Where once we were limited to settings such as school, work, social gatherings or local night spots, there is a much wider choice at hand online.

“The psychology employed by humans choosing a mate can definitely be environmentally sensitive and the nature of online dating is triggering changes in underlying preferences and decision behavior of those involved.

“Disclosure of ‘ideal’ partner preferences is a widely offered and commonly-used option for people creating a profile on online dating websites, but whether it’s effective or useful in helping people find that special someone is unclear.

“This study provides quite unique findings in that people may state a preference for an ideal partner but they are more than happy to initiate contact with potential love interests that bear no resemblance whatsoever to that ‘Mr or Mrs Perfect’ they initially think they prefer over all others.

“I think it’s really encouraging findings for people searching for that special someone online.

“In our fast-paced world, and with the myriad of options the internet now offers, time spent searching and exploring all available potential partners can be costly.”

Mr Whyte said instead of searching until they find the exact match to their stated criteria, people may actually prefer to settle on an acceptable threshold of qualities or characteristics in a potential mate, rather than hold out.

“As Internet and cyber dating continues to grow at a rapid rate further research is required into the decision-making process and the links between stated preferences and actual choice,” he said.

The research is the largest ever behavioural economic analysis of Australian online dating behaviour, with this body of work reviewing 219,013 participant contacts by 41,936 members of RSVP during a four-month period in 2016.

“Our study reviewed the interactions of people whose ages ranged from millennials to octogenarians, which in itself demonstrates how widespread online dating is and how it is changing traditional ways in which people find potential love interests,” Mr Whyte said.