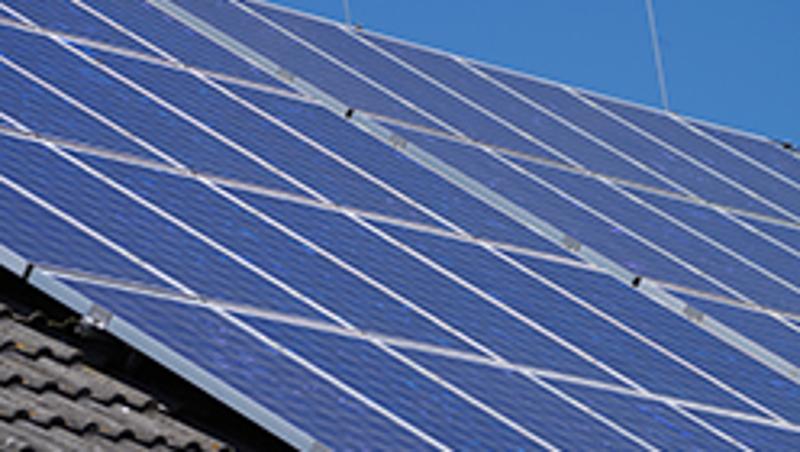 People with higher incomes and better education no longer dominate demand for the domestic solar market in Queensland with a new QUT study revealing the highest uptake in solar PV systems comes from families on medium to lower incomes.

Over the past decade the profile of Queenslanders acquiring solar PV has changed significantly based on a study by QUT Dr Jeff Sommerfeld investigating the factors influencing solar PV uptake.

Dr Sommerfeld, from QUT's Creative Industries Faculty School of Design, said the study had knocked on the head any notion that solar PV was reserved for high-income, inner city, green voters.

“In fact, the highest uptake of solar PV systems is coming from families, those on low-incomes and with homes of three bedrooms or more,” Dr Sommerfeld said.

The results of the study have been published in the latest edition of Renewable and Sustainable Energy Reviews titled Influence of demographic variables on uptake of domestic solar photovoltaic technology.

Dr Sommerfeld said financial capacity, education status and home ownership had in the past been found to be important pre-requisites in the uptake of solar PV, but in reality there were a more complex system of variable factors at play.

“For the first time we have compared solar installation data since 2001 against factors including income, mortgage repayments, rent, family size, ownership, education status and number of bedrooms,” he said.

“This revealed that the current uptake of solar PV is based on a complex mix of demographic factors rather than taking for granted a person’s income, education or living in trendy suburbs.

“Despite the initial upfront investment, the vast majority of people acquiring solar are in outer suburbs that often have lower average incomes.

The results of the study showed:

Dr Sommerfeld said the results of the study offered important policy implications for the introduction of emerging technology, such as the widespread introduction of battery systems.

“At the moment this technology is very new, priced out of reach for many and considered innovative,” he said.

“But just like we have seen with the solar PV uptake where innovators take the lead, early adopters quickly follow and then the wider population comes on board, this research is a signpost of what we might expect to see with the introduction of battery systems.”