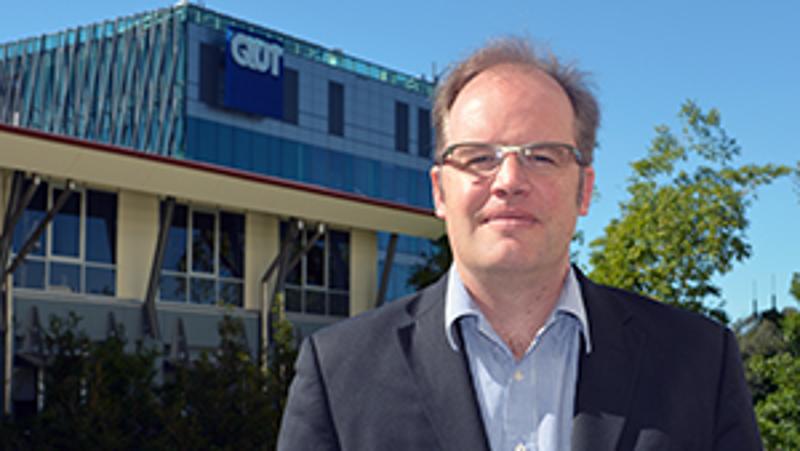 Professor Rimmer said Mr Trump’s clear opposition to the TPP was one of the reasons why he prevailed against Hillary Clinton in the presidential race.

“The Republican candidate was able to win key Midwest states in a Rustbelt Brexit, highlighting the impact of trade deals upon the manufacturing sector of the United States,” he said.

“Hillary Clinton flip-flopped on her position over the TPP during the campaign. Trump was able to exploit this equivocation during the presidential race.”

Professor Rimmer said Donald Trump seemed to be focused on the renegotiation of the North American Free Trade Agreement (NAFTA), with Canada and possibly Mexico and was keen on a trade agreement with the United Kingdom Post-Brexit. The US President has also engaged in threats of action against China over trade, currency, and intellectual property.

“It remains to be seen whether such policies will ‘Make America Great Again’ and revive United States manufacturing, particularly in light of the fast pace of technological change and innovation.”

Professor Rimmer said the withdrawal of the United States from the TPP had caused consternation within the Australian Government.

“The Turnbull Government has said that it will explore the possibility of a TPP – without the participation of the United States. This would be a complex undertaking.

“Many of the key chapters of the TPP – focused on intellectual property, investment, and electronic commerce– were dictated by the United States Trade Representative. Such measures make little sense, without the countervailing access to United States markets.”

He said China had seized its diplomatic opportunity and promoted the Regional Comprehensive Economic Partnership (RCEP).

“Australia has shown great interest in this alternative regional agreement as a means of consolidating a range of bilateral initiatives.

“Europe and Germany have also expressed a desire to forge fair trade deals with nations in the Asia-Pacific. The Turnbull Government is excited about the prospects of a partnership with the European Union.”

Professor Rimmer said the collapse of the TPP highlighted the need for Australia to modernize its model of conducting trade negotiations.

"The Productivity Commission report on Australia’s Intellectual Property Arrangements highlights the need for an open and transparent approach to trade, and independent, economic assessments of new trade agreements. There is also a need to better take into account the impact of trade agreements upon public health, the environment, and labor rights.

“The Turnbull Government has shown an interest in aligning its trade policy and its innovation policy. This could be a fruitful and strategic approach in the future.” Professor Rimmer convened a symposium on the topic of whether the TPP would be trumped in 2016."