Online dating booming but how much does education matter? 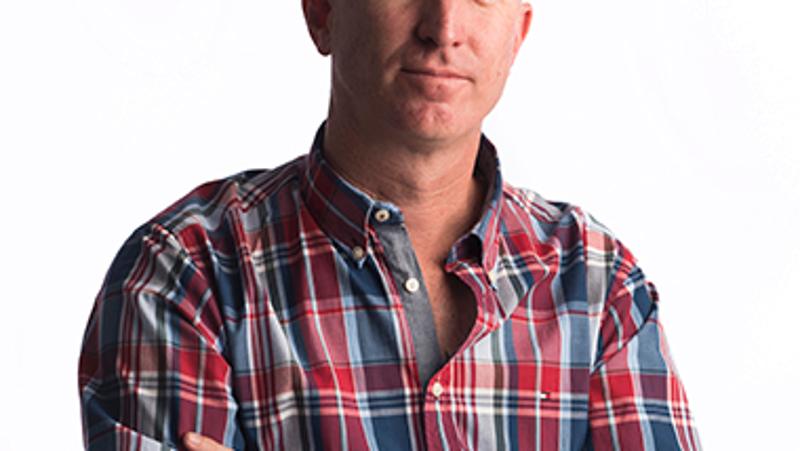 Online daters are most likely to contact people with the same level of education as them, but are less fussy about an intellectual match as they get older, according to QUT research.

This comprehensive study analysed the online dating interactions of more than 41,000 Australians aged between 18-80, with the findings now published by leading international journal Personality and Individual Differences.

This research is the largest ever behavioural economic analysis of Australian online dating behaviour, with this body of work reviewing 219,013 participant contacts by 41,936 members of online dating website RSVP during a four-month period in 2016.

“Selecting a mate can be one of the largest psychological and economic decisions a person can make and has long been the subject of social science research across a range of disciplines, all of which acknowledge one phenomenon: positive assortative mating behaviour (homogamy),” Mr Whyte said.

"Traditionally humans look for certain characteristics and traits in a partner, including symmetry in areas such as: age, aesthetics, attractiveness, personality, culture, education, religion and race; however the internet has dramatically altered this process.

“The internet has completely changed how people choose dating partners to find love. Our study is a step towards understanding how technology is impacting on mate choice decisions based on education.

“Cyber dating permits multiple partner choices in real time, which allows for a significantly greater available choice of potential mates. This increased pool means greater opportunity for selection of partners with lower, similar or even higher levels of certain characteristics.

“This includes education, which is commonly used in human mating behaviour as a proxy for resources and future provision as it can represent economic advantages.”

The study included people whose ages ranged from millennials to octogenarians, demonstrating that online dating can give people from all walks of life the opportunity to experience a new way of finding a relationship.

“As a business, RSVP is always fascinated by the way in which people go about selecting who to contact,” said RSVP CEO Dave Heysen.

“The research conducted by QUT highlights several intriguing insights regarding how online dating has truly revolutionised how people interact with one another today.”

Mr Whyte said another interesting finding from the study was that there was a difference in the way in which men and women looked at education levels in potential partners, and also how this changed depending on the life stage of the participants.

“The more educated cohort tends to care less about matching the same level of education as they get older,” Mr Whyte explained.

“Older women in particular have a greater likelihood of contacting potential partners who are less educated than themselves but conversely, younger males fall into this category as well.”

Mr Whyte added that while online dating is a growing industry and its allure lies in its ability to have created a more efficient and successful mechanism for finding and securing both short-term and long-term romantic relationships, he does feel however more research is needed into the sector.

“More research is needed though so that we can have a better understanding of the impacts of cyber-dating on individuals and relationships as well as the psychology employed by people when using the internet to maximise their educational preference in a mate,” he said.