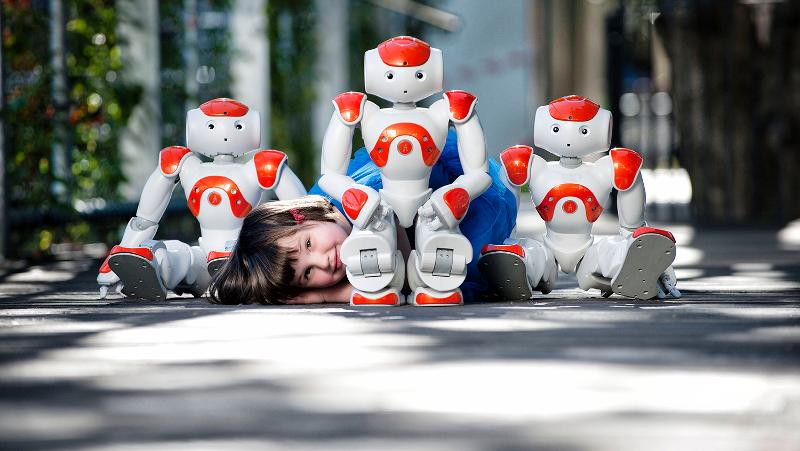 A new study has found many Australian children with Autism Spectrum Disorder (ASD) may not be diagnosed until long after initial signs appear, prompting calls for improvements to the diagnostic process.

Researchers from QUT’s School of Psychology and Counselling conducted a national study of paediatricians, psychologists and psychiatrists to investigate issues related to ASD assessment and diagnosis in children.

The study, led by PhD candidate and psychologist Samantha Ward, identified a number of factors that may be influencing the timing of ASD diagnosis in children, including practitioners taking a ‘wait and see’ approach to diagnosing very young children, the perceived difficulty of the diagnosis and perceived limitations in assessment measures and diagnostic criteria.

“But perhaps the largest impacting factor was that over 75 per cent of the medical practitioners cited having children on a waiting list for the initial ASD assessment,” said Ms Ward.

“Given that the standard pathway of assessment and diagnosis for ASD begins and ends with medical professionals, lengthy waiting lists can delay the timing of diagnosis.

“When it comes to ASD, research shows the earlier the child can access intervention the greater the chance for positive prognostic outcomes.

“The ideal time to reach children with ASD is when they are very young and their neuroplasticity is at its highest.

“Results suggest a diagnostic gap and imply many Australian children with ASD aren’t accessing evidence-based ASD-specific interventions for the first time until well after these interventions have been shown to be most effective.”

Australian children diagnosed with ASD before they turn six qualify for access to evidence-based ASD-specific intervention and federally-funded ASD initiatives.

Ms Ward said children with less severe symptoms may not meet full diagnostic criteria for ASD until later in childhood, making a diagnosis before the age of three very difficult.

“Autism is a complex condition and the signs can vary greatly from child to child,” Ms Ward said.

“Some show clear symptom profiles from a very early age and some don’t show them until much later, but the majority of children with autism can be reliably diagnosed between the ages of two and three, as they accumulate a range of symptoms or prognostic signs.

“However, the average age of diagnosis in Australia is four years, and many children aren’t being diagnosed until after the age of five.

“We believe we can address this diagnostic delay by reducing these lengthy waiting periods for ASD assessment, investing more in practitioner training and resources so they feel more confident making early diagnoses and potentially allowing practitioner assessments to run concurrently with assessments and evaluations from other allied health professionals such as speech and occupational therapists.”