Teachers quizzed about their thoughts on technology in classrooms 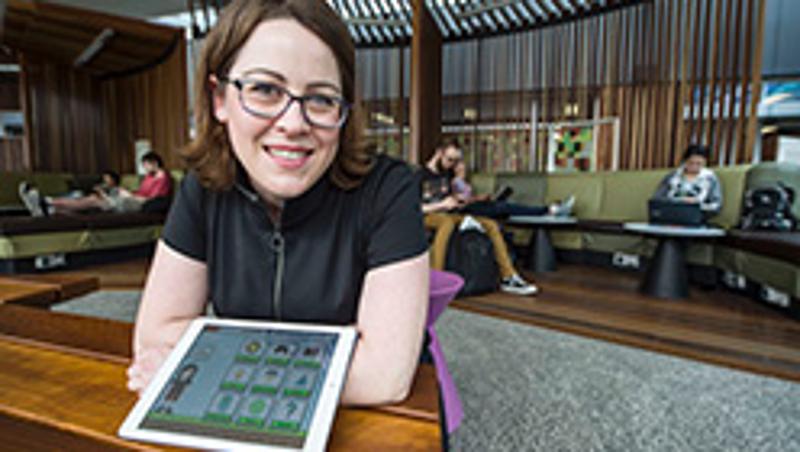 A QUT researcher says targeted investment in technology in schools could help drive improvements to student performance, particularly for children on the autism spectrum.

Teachers are being asked to participate in the online survey that explores computer technology during class.

“Teachers need to be supported and it’s important to learn about their experiences of whether or not the technology being used meets the requirements for schools and students,” she said.

Mrs Ozdowska said there was a big push to integrate technology in classrooms but how teachers did this was yet to be examined thoroughly.

With 70 per cent of children diagnosed with autism taught in mainstream schools, 86 per cent have been reported as ‘having difficulties’ during school, according to Australian Bureau of Statistics.

“Teachers have to deal with many challenges in the classroom and face the daily task of having to teach both differentiated and inclusive lessons,” Mrs Ozdowska said.

The survey, which has been sent to all schools in Queensland and South Australia, asks teachers about their experience with teaching children with disabilities and their use of computer technology in the classroom.

The survey also asks teachers to comment on student access to general computer technology and assistive technologies and whether it helps or hinders teaching productivity and chances of better student outcomes.

“A lot of schools aren’t equipped to handle technology that can assist children with autism and learning difficulties and some schools also still lack Wi-Fi capability,” Mrs Ozdowska said.

“But research shows that technology-based supports like writing support software, such as text prediction, spell check and voice-to-text during class improve the written outcomes of students who struggle with handwriting,” she said.

Mrs Ozdowska is currently undertaking her PhD with Autism CRC, through QUT, for research into improving writing skills of students on the autism spectrum.

She has designed software called ProjectPOWTREE, which is designed to help children improve their persuasive writing.

It is being trialled in several schools ahead of a free public trial later this year.

Mrs Ozdowska’s research builds on a recent study released by QUT and AutismCRC which found schools needed to be more flexible and agile to children’s needs.

The findings, which involved 1500 teachers, other school staff, students with autism and their parents and carers, overwhelmingly indicated social emotional wellbeing as an essential element in the successful schooling for autistic children.

Results of the teachers' survey regarding use of technology in schools is expected to be released in June 2017.