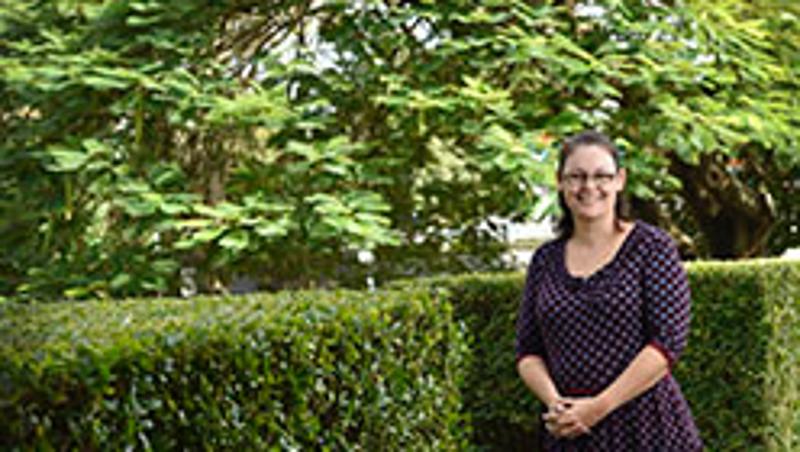 Parents across Australia are increasingly choosing to hold back their children’s start to school due to beliefs it benefits them in the long-term, QUT research has found.

“It is possibly one of the hardest decisions a parent has to make as to whether their child is ready to start school,” Dr Mergler said.

“This is particularly the case for children who are ‘just eligible’ by being born in the few months prior to the age cut-off date for commencing school.”

Research collated from the Longitudinal Study of Australian Children indicated 14.5 per cent of children who started school in 2005 had been held back.

Dr Mergler said her current study revealed that from 2010 to 2014, the number of children in Queensland state schools with delayed entry more than doubled from 625 to 1,338 children.

She said 64 per cent of the children held back were boys.

Dr Mergler said previous research indicated that children’s development did not significantly influence teacher or parent perceptions of their readiness for school, with chronological age seen as much more important.

“This means children across Australia might start school anywhere between 4.5 and six years old,” she said.

But Dr Mergler warned that while there may be a small advantage to being relatively older than classmates at the start of school, the advantage appeared to diminish with age.

“Parents wanted their child to have more maturity and be one of the oldest in the class, indicating this would help them deal with the issues that arise in high school, including peer pressure, drinking and remaining focused on studying,” she said.

“Parents also reported being overwhelmed, anxious and stressed about the decision of when their child should start school.”

Dr Mergler said parents listed a variety of reasons to hold their child back:-

Dr Mergler said parents needed to be better informed about the expectations placed on entry-level school children and should be given more support from education authorities as they struggled to make the right decision of whether or not to delay their child.