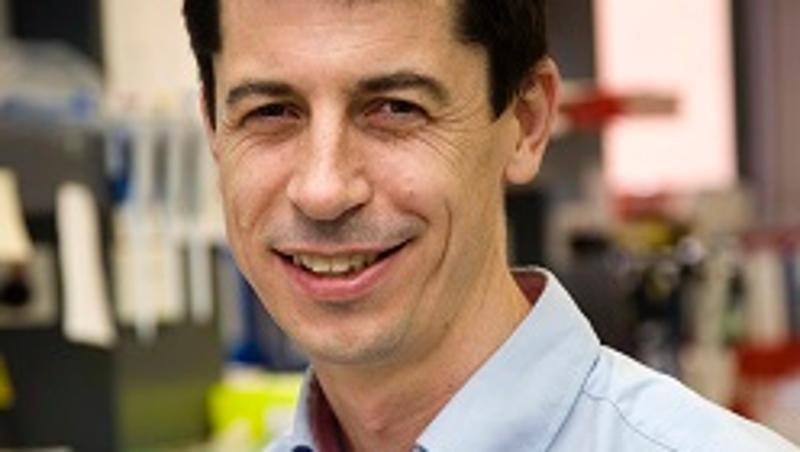 Brisbane, Australia: A global study involving 50 different research centres has found hundreds of genes which cause five common, hard-to-treat and debilitating inflammatory diseases, paving the way to new treatments for these conditions.

Led by Brisbane’s QUT and Christian-Albrechts-University, Kiel, Germany, the results of the world-first study have been published in the international journal Nature Genetics.

“These diseases affect about three per cent of the world’s population, and commonly occur together in families and in individuals. The big question has been whether this is due to shared environmental risk factors, or due to shared genes and now we believe we have the answer,” Professor Brown said.

“The research has conclusively demonstrated these conditions occur together mostly because they share similar genetic backgrounds.

“Studying nearly 86,000 subjects from 26 countries, our researchers identified 244 genetic variants which control whether or not people develop these conditions, a large proportion of which were completely new findings.

“They found that for nearly all of these diseases the reason they frequently occur together in individuals is due to the different diseases sharing genetic risk factors, rather than one disease causing the other.

“For some diseases such as the common form of spinal arthritis, ankylosing spondylitis, the study roughly trebled the number of genes known to be involved.” 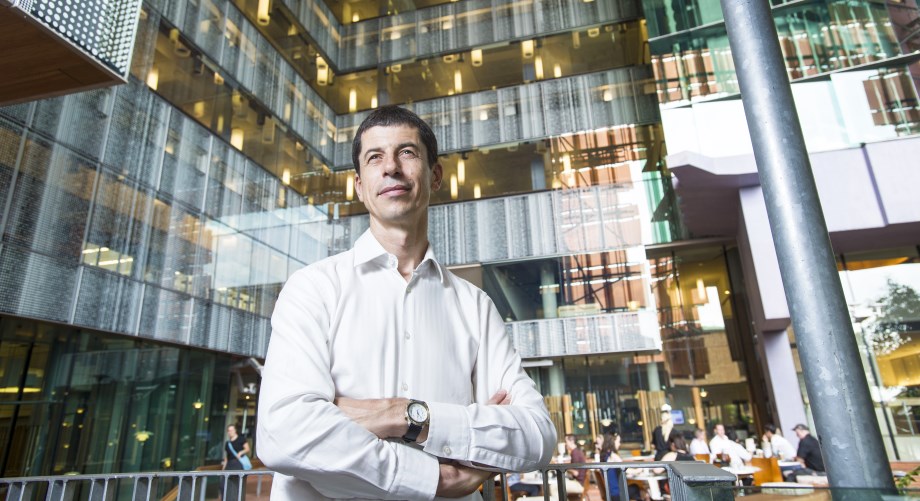 Professor Brown said the new gene discoveries pointed to some potential new therapies, including agents already in use for other diseases which can now be trialled in these conditions very promptly.

“The discoveries have shed new light onto the causes of these diseases, such as identifying genetic risk variants which most likely work by affecting the bacteria present in the gut, in turn causing inflammation in joints, the liver or the gut itself,” Professor Brown said.

“These study findings are a major leap forward in our understanding of these common but difficult-to-treat diseases.

“It has been known for over 50 years these conditions frequently occur together in individuals and families. We now know this is mainly because the genes involved affect the risk of many diseases, and that the diseases are therefore very similar in their underlying causes, even if they present in such different ways.

“This research has pointed us to several different potential therapeutic targets for these diseases, for which there is a huge global need for better therapies.”

The full study can be viewed on Nature Genetics.