Newman not the key to LNP regional success 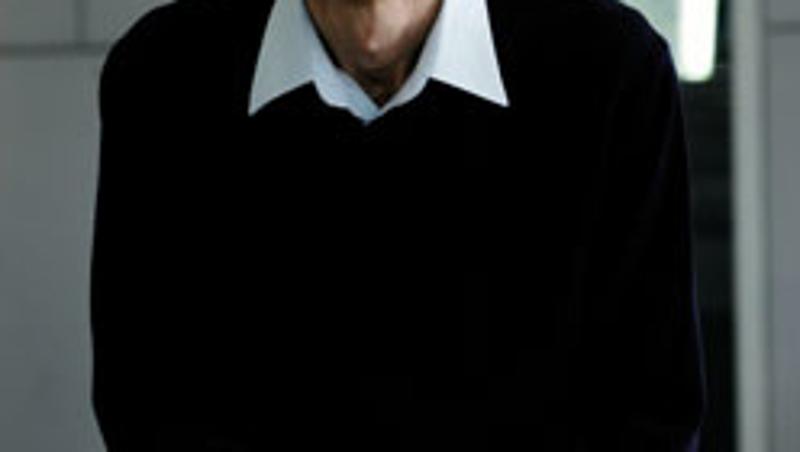 Voters across Brisbane are more likely to be influenced by the prospect of Campbell Newman not winning the seat of Ashgrove than voters in regional Queensland, according to Queensland University of Technology (QUT) political expert Professor Clive Bean.

A new poll out today has shown Labor's Kate Jones is closing the gap on Mr Newman, and Professor Bean said he expected that the race for the seat would continue to tighten until the March 24 election.

"The possibility that he may not win - and consequently not be premier in an elected LNP government - could certainly cast doubt in people's minds if they had been considering voting for the LNP in other Brisbane seats," Professor Bean said.

"But it would be less likely to be a deciding issue for people in other parts of Queensland.

"Traditionally voters do vote for parties and their policies, rather than a leader. A leader's appeal is an important part of voting intentions, but not a huge part. It might make a difference at the margins, but it's not the cake, it's more the icing. Whether or not Newman wins may not make too much of a difference to voting intentions across the rest of the state."

Professor Bean said if polls continued to show improvement for Ms Jones then the LNP may be forced to articulate a clear alternative to Mr Newman as party leader.

"It wouldn't have been a sensible strategy early on to talk about an alternative leader, but it's possible that the LNP will soon be forced to," he said.