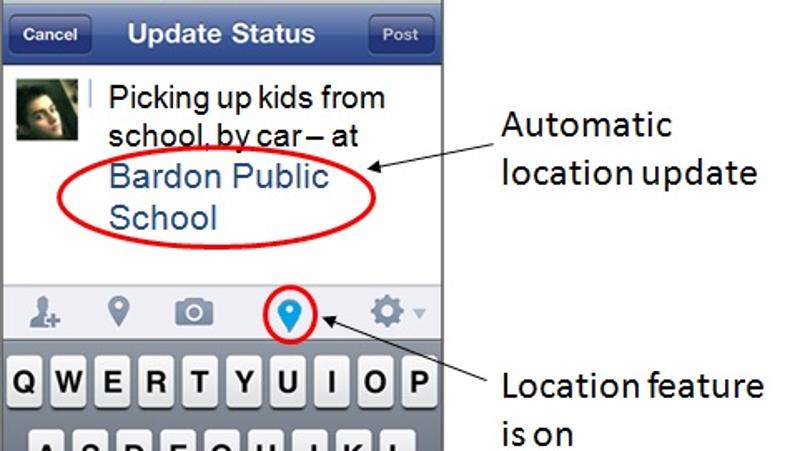 Mothers living in a higher socioeconomic Brisbane suburb cycle, walk and use public transportation twice as often as those from a disadvantaged area, new Queensland University of Technology (QUT) research shows.

The QUT pilot study is believed to be the first of its kind in Australia, using social media and Google Earth to track the health habits of nearly 100 mothers with primary school-aged children from two Brisbane suburbs over a week.

Dr Julie-Anne Carroll, from QUT's School of Public Health, compared data collected from families in Bardon, an affluent Brisbane suburb 5km west of the CBD, with families from Inala, a lower socioeconomic area 18km south-west of the CBD.

This data was then mapped onto geographic information systems, such as Google Earth, to understand how people's engagement with their local environment affected their health.

"We are the first study to combine social media technologies with geographic information systems to get objective, real-time data about where people are during the week, and how this relates to how much physical activity they get done," Dr Carroll said.

"We needed better quality data on how living in different socioeconomic areas influenced overall health behaviours and health data. This study has allowed us to do that."

The study found big differences in the lifestyles of families in high and low socioeconomic groups. Researchers were continuing to analyse interview data to understand barriers and other factors contributing to the differences in families' health habits.

"Mothers from Bardon managed to walk, cycle and use public transport at twice the rate of lower socio-economic mums," Dr Carroll said.

"Bardon mums were also much more likely to use buses and overall did more walking.

"Mothers from Inala were really car dependent. That might be to do with a lack of public transportation and other barriers."

Dr Carroll, who will present her findings in November at an International Conference on Urban Health in Brazil, said mothers in Inala reported lower levels of mental and physical health.

The study found:
- 18 per cent of Bardon mums reported cycling compared to zero per cent of Inala mothers.
- More than 40 per cent of Bardon mothers walked or used public transport compared to 25 per cent of mothers from Inala.
- Mothers from both suburbs spent one-third of all daily activities chauffeuring children. Another 20 per cent of time went to housework and household management.
- Participation in children's extra-curricular activities, such as ballet, gymnastics, soccer or martial arts was considerably lower among low socioeconomic families.
- Higher socioeconomic families travelled further to major parks such as Roma Street Parklands, while disadvantaged families tended to use facilities very close to home.