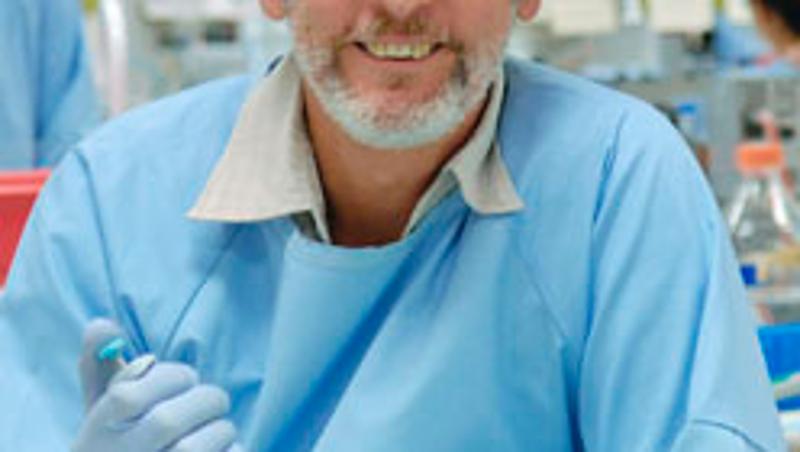 Animals have been found to have infected humans sometime in the past with the common respiratory disease Chlamydia pneumoniae, according to Queensland University of Technology infectious disease expert Professor Peter Timms.

Unlike the sexually-transmitted form of Chlamydia, Chlamydia pneumoniae is a major bacterial germ that causes widespread respiratory disease in humans.

The discovery was made by an international team of scientists from QUT's Institute of Health and Biomedical Innovation and the Institute for Genome Sciences (IGS) at the University of Maryland School of Medicine, who used koalas to prove the link between Chlamydia pneumoniae in animals and humans.

"Infections acquired from wildlife, known as zoonotic infections, are one of the most significant growing threats to global human health.

"We've already seen the impact of zoonotic infections with the H1N1 influenza pandemic which spread worldwide and originated from swines/pigs."

Professor Timms said the research revealed evidence that humans were originally infected zoonotically by animal isolates of Chlamydia pneumoniae which have adapted to humans primarily through the processes of gene decay.

He said Chlamydia pneumoniae was originally an animal pathogen that crossed the species barrier to humans and had adapted to the point where it could now be transmitted between humans.

"What we think now is that Chlamydia pneumoniae originated from amphibians such as frogs," he said.

Professor Timms said it was important to understand the origins of zoonotic infections to know the risk animal infections have to humans.

"It means we can look for solutions such as developing improved diagnostic tests, ensuring people take appropriate precautions to prevent the disease spreading and also develop vaccines," he said.

Assistant Professor Garry Myers from the Institute for Genome Sciences said the findings indicated that the high disease burden of Chlamydia pneumoniae in humans may represent a major public health corollary of zoonotic infections.

The findings from the study have been published in the international Journal of Bacteriology.