Could tonight’s celestial event be the Star of wonder, star of night? See for yourself, look at the night sky from about 7.30pm this Monday, 21 December 2020  for the bright conjunction of the gaseous planets Saturn and Jupiter, the two largest planets in our solar system.

“You’ll have an hour to see the conjunction before it sets behind the horizon,” says QUT astrophysicist Dr Michael Cowley, from QUT's School of Chemistry and Physics.

“The sun will set at around 6.40pm on 21 December which is also the summer solstice - the southern hemisphere’s longest day - and trailing behind at only 30 degrees, Jupiter and Saturn will appear only when it is sufficiently dark enough.

Dr Cowley said given the event occurs close to Christmas, many people have compared this conjunction to the famous Star of Bethlehem which the three kings are said to have followed.

“The famous astronomer Johannes Kepler suggested that the Star of Bethlehem may have been a conjunction of Saturn and Jupiter as far back as the 1600s,” he said. 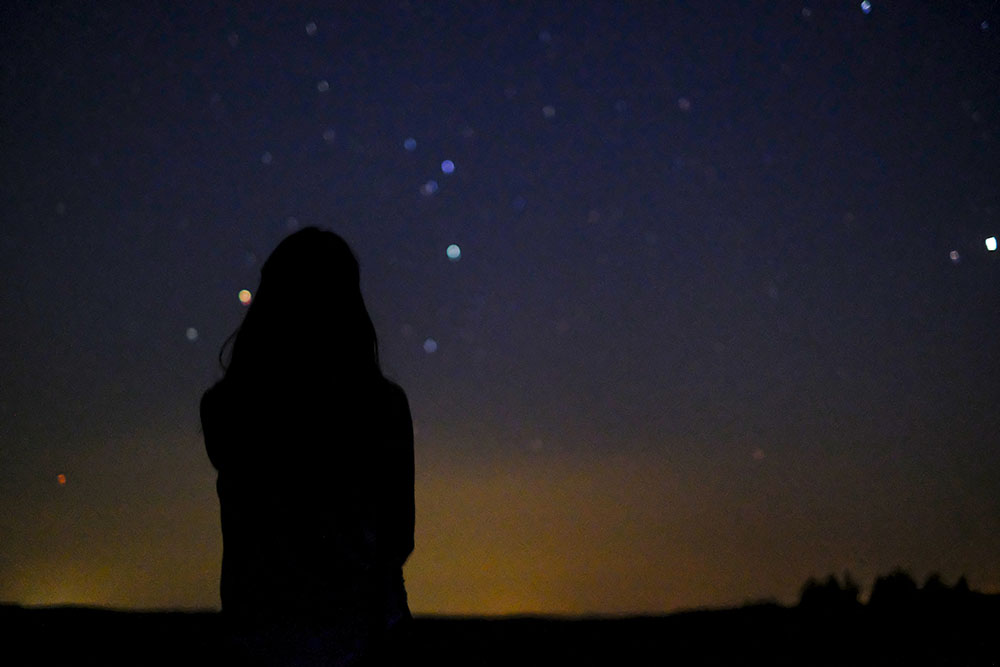 “Jupiter and Saturn align once every 20 years or so, and there have been roughly 100 such alignments in the past 2000 years.

“Biblical scholars place the birth of Jesus Christ around 6 BCE. As far as this conjunction goes, there was one around that time.

“However, the distance between the two planets during each conjunction varies greatly from our perspective on earth.

“This year the separation of the two planets is the least it has been for 800 years at only six arcminutes between Saturn and Jupiter. 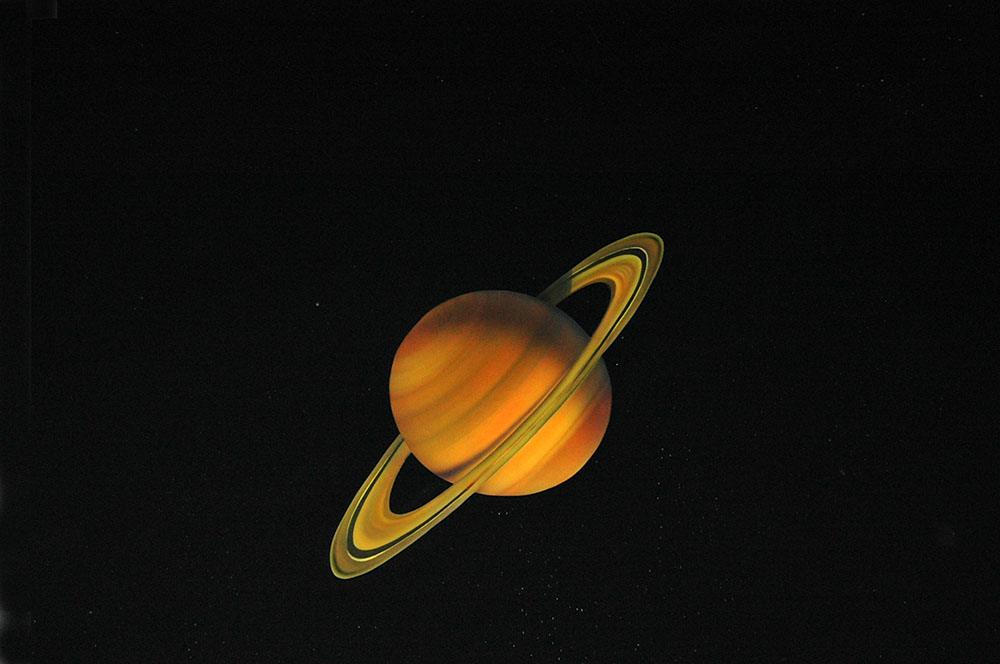 “To us it will look like a slightly brighter star with the two planets so close together.

“In 6 BCE the gap was about 60 arcminutes. So, the space between Saturn and Jupiter then would have looked to be about twice the diameter of the moon. It probably would not have been too hard to discern the two with the naked eye.”