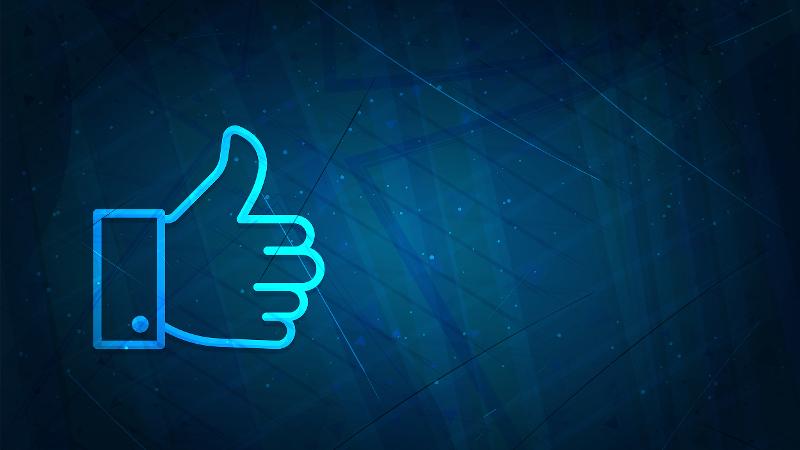 New QUT analysis has found political parties are favouring Facebook as a campaign medium in comparison to other social media networks.

As the Queensland election enters its final weeks and with pre-polling opening this week, researchers from QUT’s Digital Media Research Centre (DMRC) found the LNP is slightly more active than Labor on Facebook, with both well ahead of all other parties.

Associate Professor Dan Angus is among a team analysing social media activities of the candidates, their parties, and where possible the paid political advertising they are running on these platforms and the sentiment this stimulates.

“Facebook is seen as the most ubiquitous platform with the broadest user demographic,” Associate Professor Angus said.

He said while the LNP’s candidates have been the most prolific in the number of posts, such activity matters little if followers and swinging voters do not see the content.

“Generating likes on a social network is a different story to winning the votes. Likes and other reactions from followers may help content spread organically across the platform, helping build candidate visibility, but shouldn’t be used as a proxy for voting intention alone.”

He said the numbers of followers of candidates’ profile pages and their page engagement figures were important to understand given the dynamics of Facebook’s newsfeed algorithm.

“Posts made by candidates to their own party-affiliated pages can be buried by the platform in favour of other content such as posts from friends or groups,” he said.

“The number of followers of party-political pages and the associated engagement figures are important to the parties as they act to drive and encourage higher organic reach on the Facebook platform.”

He said the main parties supplemented their organic reach on Facebook with paid advertising activities.

“Candidates in key battleground seats are amongst the highest buyers of paid Facebook advertising as a means to share their campaign material on the platform,” he said.

“Notably Clive Palmer himself is absent from these ads, and from physical ads that have been seen around Queensland,” Professor Bruns said.

“Instead we see his wife Anna Palmer, or simply bold black text on yellow backgrounds with simple one-line slogans.”

Based on the top topics mentioned across the combined Facebook activities of the candidates, Labor and the LNP were closely matched with a focus on jobs, local community, and economic recovery.

The Greens’ topics were policy-specific, with a focus on increasing mining royalties and free meals for school kids.

One Nation was identified as posting mostly on the topic of children, in line with Senator Hanson’s views on the Family Court, while Katter’s Australia Party focussed on the cost of living and power prices, and the UAP posted on jobs and votes.

Twitter campaign efforts from political parties including registered candidate’s own profiles are also being monitored by the team. Full weekly updates on campaigning patterns are posted to the DMRC site at https://research.qut.edu.au/dmrc/category/news/.