#Qldvotes - no published polls make it hard to guess on frontrunners 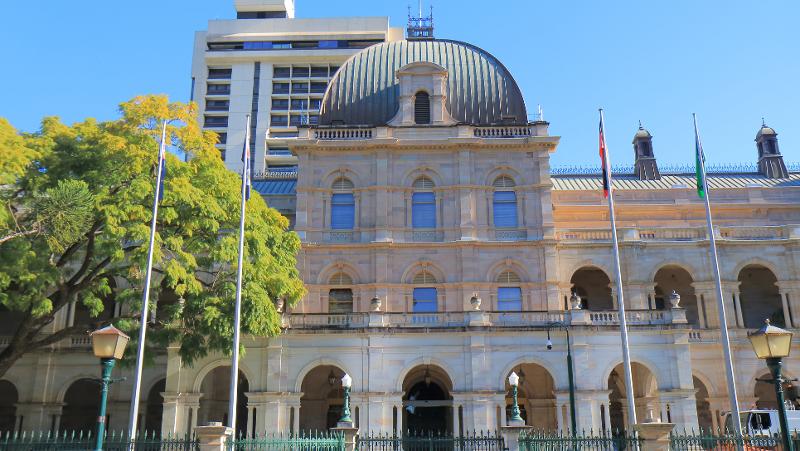 With only one published Queensland poll and a few sectional polls so far in the 2020 Queensland election period, a QUT political analyst says it is harder than ever to see which party or candidate is ahead.

Past Speaker of the Queensland Parliament and QUT Adjunct Associate Professor John Mickel said commentators must look to what the party leaders are doing and where they are spending the most time.

“The lack of public media polls is a sign of the financial stress the media is under and you have to wonder how commentators can now accurately gain an insight into what is happening in a campaign,” Professor Mickel said.

“One answer is to follow the leaders. Political parties engage their own pollsters who by now are track polling every night.

“They poll a basket of marginal seats and perform a rolling average, gaining insight into the vulnerable seats and how they are performing.

“Opposition Leader Deb Frecklington has visited the Gold Coast twice. And she has been in Hervey Bay as well as perennial marginals in Townsville, Cairns and Mackay.

“So, in the first week the Opposition seemed to be on a defensive strategy of protecting seats they already hold on the Gold Coast. The second week of the campaign saw a mixture of defence and offence in the seat visits.

Professor Mickel said the movements of both leaders indicated the election was very close.

“Both sides have genuine concerns in regional Queensland,” he said.

“With pre-polling starting on Monday, I would suggest watching the demeanour of the leaders and above all the places they visit.”