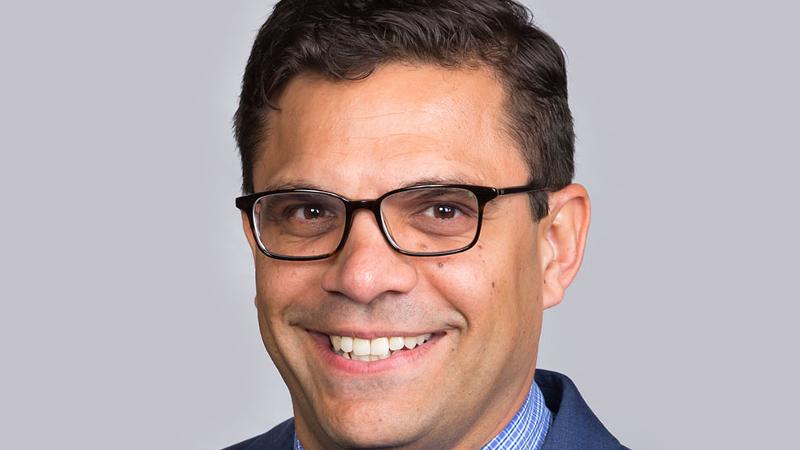 He was appointed to the Queensland Civil and Administrative Tribunal (QCAT) in 2009 and presided over minor civil disputes and the human rights divisions. In 2009 he was also appointed to the Children Services Tribunal and has also served on the Mental Health Review Tribunal.