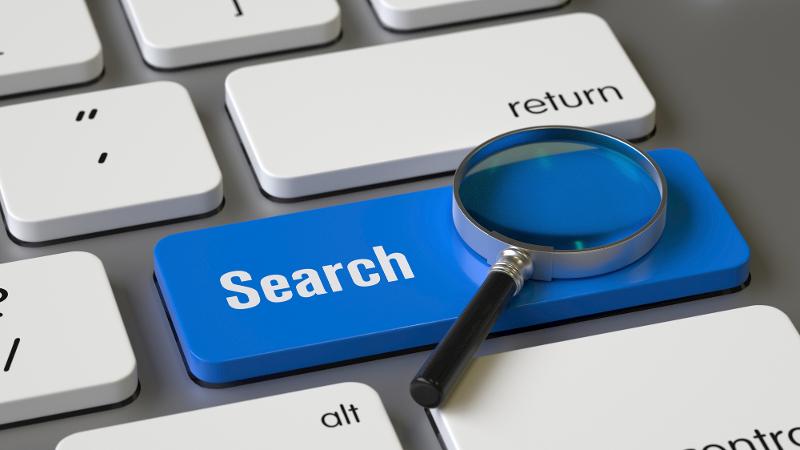 The Australian Competition and Consumer Commission (ACCC) this week launched Federal Court proceedings alleging Google misled Australian consumers to obtain their consent to expand the scope of personal information it collects in combination with consumers’ internet activity, including to better target advertising.

Dr Michael Guihot, from the Faculty of Law, said the issue was whether Google obtained its users’ ‘explicit informed consent’ in June 2016 when it prompted users to click ‘I agree’ to changes to Google’s privacy policy.

“The key word here is informed,” Dr Guihot said. “In legal terms, the effect of clicking ‘I agree’ was to alter the contractual relations between Google and its users.

“Users who agreed took a positive step to consent to the changes, however, the ACCC is alleging that Google misled consumers by not fully informing them of the impact of the changes before they agreed.”

Dr Guihot said it was the second claim by the ACCC against Google for misleading conduct since the organisation issued a final report on its inquiry into Digital Platforms in July 2019. The inquiry considered the impact of digital platforms, (mostly Google and Facebook) on competition in the media and advertising services markets, and made 23 recommendations.

Dr Guihot highlighted that, since the recommendations were made, the ACCC had made just two claims against Google, and about misleading conduct aimed at individual consumers rather than about the use of Google and Facebook’s market power.

He also said the law on misusing market power changed in 2017, adding another complexity in legal proceedings on the issue.

“The law on misusing market power changed from a focus on conduct directly aimed at taking advantage of market power to eliminate or damage competitors, to instead focus on companies with market power substantially lessening competition in a market,” he said.

“Neither of these provisions is easy to establish, and both will need to be considered as conduct will span pre and post 2017.

“The ACCC must do a lot of work to even establish the bounds of the market in question, which can and often does take the majority of time and effort in competition law cases.

“This is compounded because of the complex nature of the platforms’ operations; understanding what they do is a task in itself.”

In the interim, in response to another recommendation of the Digital Platforms inquiry, the ACCC has developed a mandatory code of conduct to seek to address bargaining power imbalances between news media companies and digital platforms.

Dr Guihot said it is much easier to establish misleading conduct than it is to establish a misuse of market power, suggesting the ACCC is perhaps testing the litigation environment before taking further action.

He also said the ACCC will also be interested in the outcome of other investigations into the power of technology giants such as the current US congressional antitrust investigation of the four large platform companies, Google, Apple, Facebook and Amazon.

“As test cricketers start new bowling spells with a few looseners, so too might the ACCC be probing the defences of an established opponent while building the case it needs to establish other anti-competitive conduct including misuse of market power,” he said.

“It is a long game and ACCC Chair Rod Sims is the Ian Botham of competition regulation.”

Dr Guihot said the Federal Government had committed $27 million over four years for a Digital Platforms Branch within the ACCC.