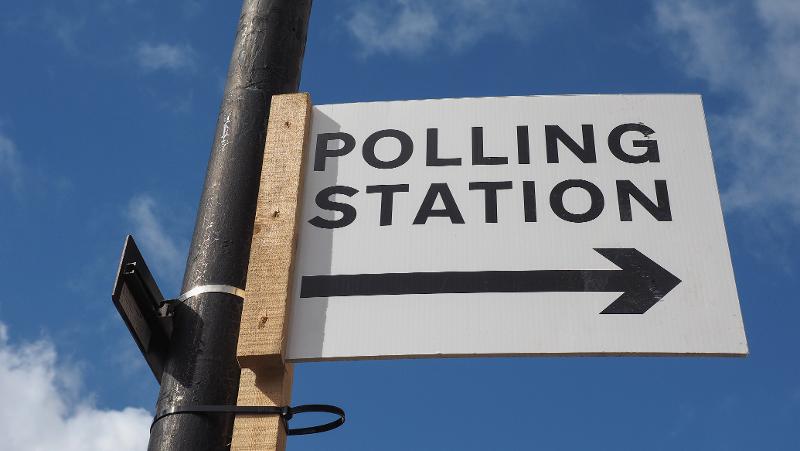 With Queensland’s local government elections fast approaching, a former prominent politician is calling for people to throw their hat in the ring for a position as mayor or councillor.

Candidate nominations open on 22 February and the elections are scheduled for 28 March.

“Local government requires the best people around to represent the community; authentic voices to stand up for them,” said past Speaker of the Queensland Parliament and QUT Adjunct Associate Professor John Mickel.

“A number of Southeast Queensland local governments has been shaken to the core by ongoing Crime and Corruption Commission investigations which have seen whole councils sacked and others under a cloud.

“This has resulted in open Mayoral contest for Councils in and around Brisbane - Logan, Ipswich and Moreton.” Professor Mickel said that Brisbane’s Lord Mayor Adrian Schrinner would face his first electorate test after being sworn in last April following the resignation of Graham Quirk while on the Gold Coast, Mayor Tom Tate, incumbent since 2012, would be seeking another term.

“In Townsville, Mayor Jenny Hill will be seeking a third term but faces the financial onslaught of billionaire Clive Palmer who did so much damage to Labor in Queensland at the federal election,” Professor Mickel said.

“In Goondiwindi, former Minister and Opposition Leader, Lawrence Springborg, will start as a red-hot favourite with the retirement of long-standing Mayor, Graham Scheu. In Toowoomba, meanwhile, Mayor Paul Antonio is seeking another term – his third and he was previously Mayor of Millmerran Shire Council for eight years so has plenty of runs on the board.

“Canberra, and for that matter, Brisbane, is a long way from the day-to-day lives of most Queenslanders and when times are tough, it’s their local councillors and mayors who should have their back.

“Regardless of which side of politics a candidate hails from, they have to have the interests of the populace at heart or they will be doing them a disservice.

“Now is the time for people to put their name forward and commit to representing their community. Public confidence in public office needs to be repaired.”