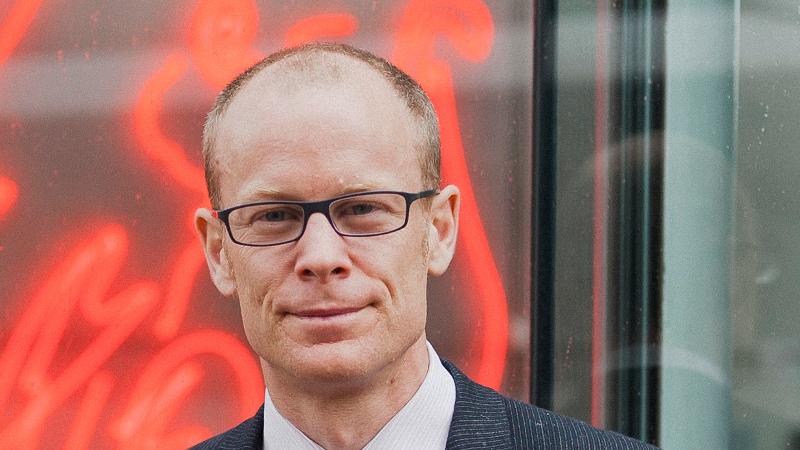 After an extensive international search QUT has appointed a new Provost, Professor Nic Smith, currently the Dean of Engineering at the University of Auckland.

QUT Vice-Chancellor and President Professor Margaret Sheil said she was delighted Professor Smith had accepted the appointment that he will take up on March 16, 2020.

Professor Smith has held his current position since 2013 and prior to that was Head of Biomedical Engineering at Kings College, London, and Professor of Computational Physiology at the University of Oxford.

The Provost is responsible for the strategic leadership and delivery of the University’s academic objectives and represents the University on the world stage.

“His unique skill set will enable him to make a key contribution to the overall success and strategic positioning of the University, especially as we prepare to launch our strategic plan for the next five years,” Professor Sheil said.

“I would like to express my gratitude to Professor Dickenson who has played a leading role in shaping the University as Provost and through her other senior roles. Her career at QUT has spanned all aspects of the University, through its expansion across student numbers and research performance, and improvement in teaching quality and student preferences” Professor Sheil said.