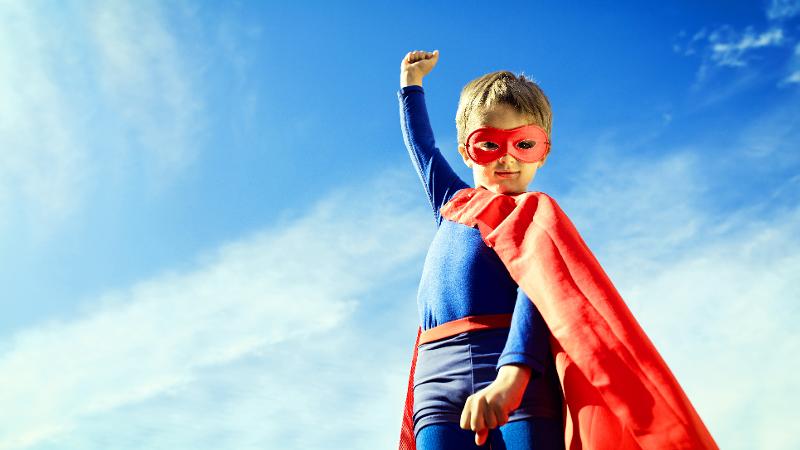 The awards are hosted by QUT's Centre for Accident Research & Road Safety - Queensland (CARRS-Q) and supported by the RACQ, Queensland Department of Transport and Main Roads, Queensland Police Service and the Motor Accident Insurance Commission.

This year’s recipients have run projects that have helped road users ranging from school kids on bikes to international backpackers driving in Australia.

CARRS-Q director Professor Andry Rakotonirainy said the awards were about recognising initiatives aimed at protecting all users of Queensland roads.

“These champions of road safety have created and delivered projects that are practical, positive and aim to reduce road trauma,” he said.

“We congratulate all the winners and highly-commended recipients and thank them for their great work.”

The awards were presented by Transport and Main Roads Minister Mark Bailey at a ceremony at Parliament House this morning.

Motorcyclists are overrepresented in serious injury crashes in the Bowen Basin region, compared to the state profile, particularly on high-speed roads. In response, RAAG partnered with the Queensland Government and motorcycling community to conduct road safety audits on sections of the network with a motorcycle crash history and/or identified as a ‘leisure route’. The audit findings have informed a significant program of safety works on key motorcycling links in the region.

ADAPT is the Australian Driving conditions Awareness ProjecT, which was created to reduce the number of overseas licence holders involved in crashes in Australia. Collaborators include local councils, employment agencies, farms, orchards, and businesses, TAFEs and universities, and local emergency services. The project delivered road safety information to overseas licence holders through social media, education classes, a podcast and a YouTube video created for this target group.  These are now displayed at council libraries and offices and other regions.

Hold the Red is a joint initiative of TMR and QPS that is trialling life-saving technology at four south-east Queensland intersections (in Aspley, Calamvale, Ashmore, Broadbeach Waters) to reduce the risk of crashes caused by drivers running red lights. Radars at the intersections track each vehicle approaching up to 150m from the stop bar, and can predict when a vehicle will not be able to stop in time.  When danger is identified the opposing traffic lights will stay red for an extra two seconds to prevent other drivers entering a potentially hazardous situation. The infringing driver is then issued an infringement notice. The first system was installed in August 2018 and the fourth in November 2018.  Since then, the systems across all four sites have been triggered 6219 times, avoiding many potential crashes.

Recognition and Achievement Award for Ongoing Work in Road Safety

For over 13 years this group has delivered road safety education programs to protect the community from road trauma.  Qualified presenters deliver a brief intervention/rehabilitation program to traffic offenders charged with drink/drug driving, speeding, distraction and dangerous driving. An online program has also successfully been introduced, which led to the national Australian Traffic Offenders Program (ATOP). Collaboration with the judicial system, government agencies, clinics, Youth Justice Department, emergency personnel, counsellors and driver safety educators has ensured the program’s longevity and success.