She is co-founder and former Scientific Director of the Australian Prostate Cancer Research Centre-Queensland, a dedicated prostate cancer research collaboration between QUT and the Princess Alexandra Hospital, which is now based at the Translational Research Institute.

From 1997 to 2014 she led the cancer research program in QUT’s Faculty of Health School of Biomedical Sciences and then at the Institute of Health and Biomedical Innovation. 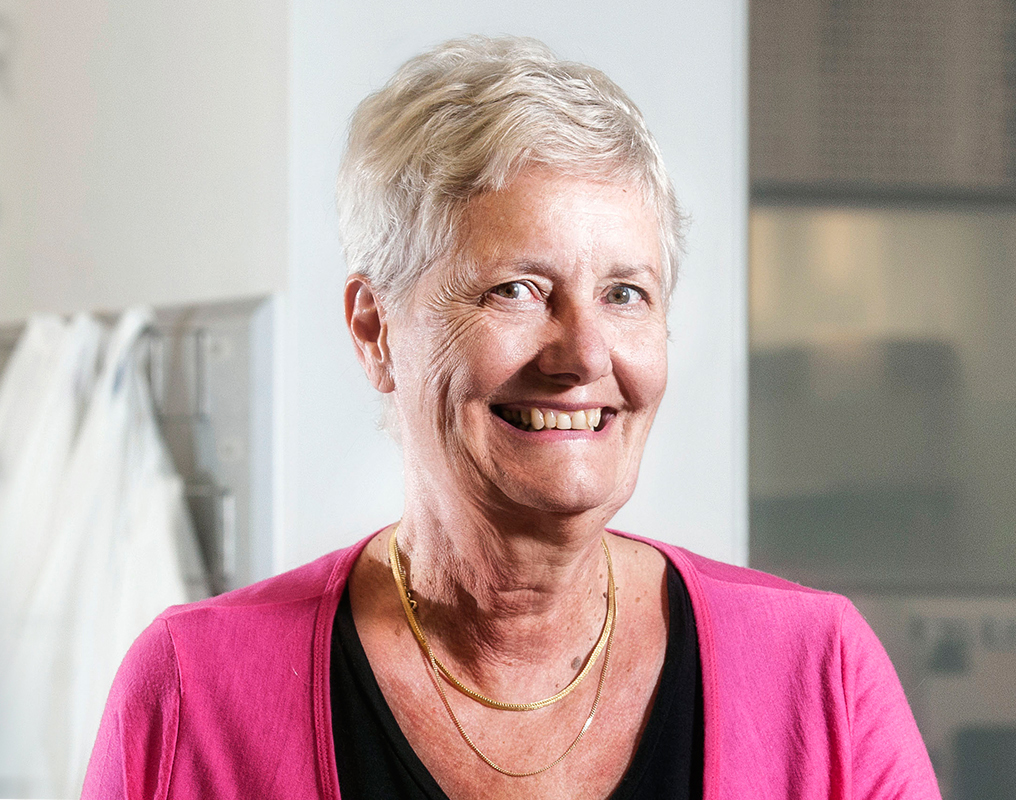 The focus of her research is the role of the prostate-specific antigen (PSA)-related kallikrein peptidases and their utility as biomarkers or therapeutic targets for prostate and ovarian cancer, and she collaborates widely with colleagues in the US, Canada, the UK and Europe.

In 2013, she was awarded the title of Distinguished Professor by QUT, and in 2015 she was made a Companion of the Order of Australia (AC) for her eminent service to the biological sciences through cancer research and education.

She is National Director and Queensland Chair of the Prostate Cancer Foundation of Australia, and helped establish and directs the Australian Prostate Cancer BioResource, a national tissue bank and key resource underpinning prostate cancer research.

She is also co-leader of the Queensland node of the international genetic consortium for prostate cancer, PRACTICAL, which has discovered 100 new genetic regions that are associated with prostate cancer risk.

During her career she has been an important mentor to young scientists, many of whom now hold appointments nationally and internationally.

Professor Clements is one of eight individuals and organisations recognised in 2019 as Queensland Greats.

Premier Annastacia Palaszczuk said the contributions made by the award recipients have enriched the state.

“It is important to celebrate, honour and commemorate outstanding people who have contributed enormously to our communities throughout Queensland,” she said.

“Their work, dedication and enterprise have helped make Queensland an even better place to live.”