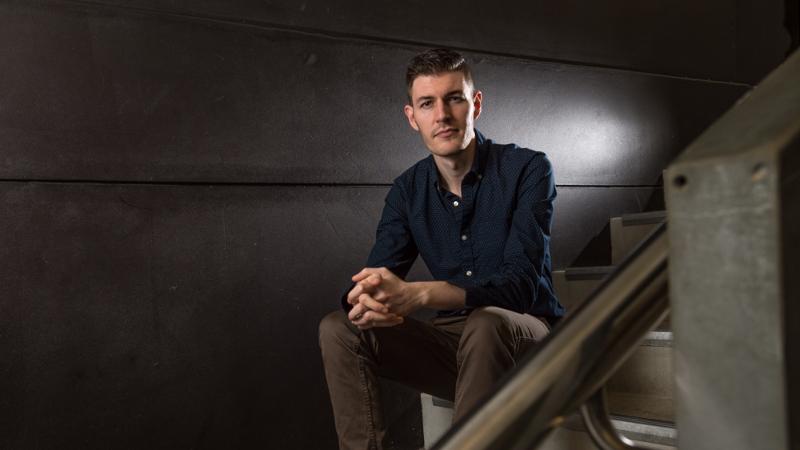 A QUT journalism academic says the current freelancer-heavy market for media professionals could be preventing photographers and video journalists who report on traumatic news events from accessing the support they need.

The results of TJ Thomson’s peer-reviewed study Mapping the emotional labor and work of visual journalism has been published in Journalism.

“People understand exposure to media content impacts audiences but we often forget about the people behind the creation of the content,” Dr Thomson said.

“The study shines a light on the often-unacknowledged emotional work and labour that visual journalists experience in the field that often extends into their homes and personal lives, too.”

“Men tend to end contact with those they depict once the story is published while women reported continuing the relationship independent of the work,” he said.

“Men were more pragmatic and noted the limited resources they had in terms of time and emotional energy, whereas women reported feeling obligated to maintain connections.”

The research was based on interviews with 23 journalists from eight countries, including Pulitzer-prize-winners and recipients of World Press Photo awards.

“It can encompass the stress associated with risk to personal health and safety for journalists who cover wars, conflict or violent protests.

“It can involve the strain of documenting subjects in vulnerable situations, such as during accidents, medical emergencies and natural disasters.

“As part of the frontline news production team, visual journalists are exposed to unique production circumstances by getting footage as quickly as possible with less freedom in selecting who and for how long they document a traumatic event.”

He said among the study’s participants only four had been to a counsellor, adding visual journalists were more likely to resort to informal rather than formal emotional management strategies. “Some male journalists reported they were likely to cope with their emotions through unhealthy means, by overeating, drinking alcohol or using drugs,” Dr Thomson said.

“This is likely due to the lack of support provided by newsrooms in terms of culture and resources and increasing reliance on freelancers rather than dedicated staffs,” he said.

However, Dr Thomson acknowledged some of Australia’s larger and better resourced media organisations have formal support to help mitigate the effects caused by emotional labour at work.

Mapping the emotional labor and work of visual journalism published in Journalism by TJ Thomson of QUT’s School of Communication, Creative Industries Faculty.  He is a lecturer in Digital Journalism and member of QUT’s Digital Media Research Centre.

A pdf of the study is available upon request.

Further reading - responses from participants in the study

Editorial note: Mental health experts are available 24/7 via the Beyond Blue Support Service 1300 22 4636 or for online chat at beyondblue.org.au/get-support.