Australia’s most generous professions and postcodes 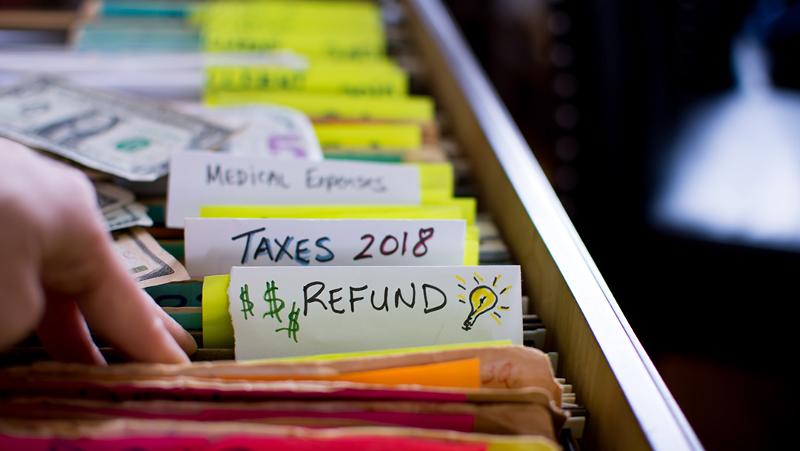 Australia has recorded its first drop in the value of tax-deductible charitable donations since the Global Financial Crisis, with fewer Australians giving – and giving lower amounts - according to an analysis by QUT's Australian Centre for Philanthropy and Nonprofit Studies of ATO data. “Residents there gave a total of $46.12 million, but we should keep in mind that the 2030 postcode takes in high-income suburbs such Dover Heights, HMAS Watson, Rose Bay North, Vaucluse, and Watsons Bay,” Professor McGregor-Lowndes said.

“The analysis also showed that chief executives and managing directors once again claimed the most tax deductible donations, at $277.55 million. Ministers of Religion were also generous and made the highest deductible gifts in relation to their taxable income.

“When it comes to occupations with the highest percentage of donating taxpayers, police came out on top for the sixth year in a row, with almost three-quarters of officers giving, followed by school principals,” he said.

In addition to having the top suburb, New South Wales also topped the country for the highest total deductible donations, followed by Victoria and Queensland.

“The Sunshine State gave a total of $380.06 million in deductible gifts but, interestingly, Queensland was second lowest on the list when it came to the percentage of taxable income donated. It managed just 0.26 per cent, compared to the national average of 0.36 per cent,” Professor McGregor-Lowndes said. Other suburb and occupation data is available from the ACPNS.