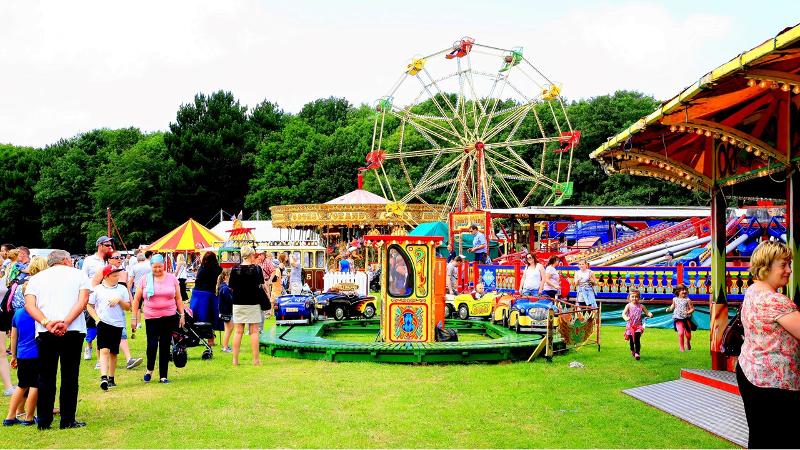 The biggest money earner at school fetes might come as a surprise, with the humble barbeque beating out amusement rides and cake stalls to rake in the most fundraising dollars, according to research by QUT’s Australian Centre for Philanthropy and Nonprofit Studies.

QUT Researcher Marie Balczun said the study showed that schools should not rule out traditional fundraising activities, or be put off from running a fete due to the size of their school community.

“Fetes are often the major fundraiser for a school, with the average fete profit reported to be just under $18,000. While larger schools naturally had higher average profits, smaller schools actually did better on a per student basis, raising more than $70 per student, compared with $30 per student for larger schools,” Ms Balczun said.

“It was interesting to see that while amusement rides were the most popular activity to include in a fete line up, they can’t beat throwing a snag on the barbie, when it comes to the final fundraising tally. After a barbeque, rides come in as the second most profitable, followed by raffles, auctions and cake stalls,” she said. The report provides key tips from fete organisers, to help improve the running of a fete and boost profits. These include:

1. Start early – a year out if possible, straight after the previous fete.

2. Use online signup for volunteers – this will help with recruitment.

3. Prioritise safety - have someone responsible for Occupational Health and Safety matters.

5. Have a wet weather plan - especially for the rides.

QUT Associate Professor Wendy Scaife, director of The Australian Centre for Philanthropy and Nonprofit Studies, said there was also a key opportunity to involve more men in the running of fetes.

“Apart from security roles, females made up most of the volunteers,” Professor Scaife said.

“In fact, more than three-quarters of volunteers are female and, when it comes to the organising committee, that number jumps to almost 90%,” she said.

Research partner Mandy Weidmann from the Fundraising Directory said the research aimed to give fete organisers access to benchmarks and guidance that have not previously existed.

“For example, only 40% of state and private schools in the study received a handover report from the previous fete,” Ms Weidmann said.

“Information sharing such as this could save time, and stress, and make fetes even more profitable,” she said.

One area that remained contentious though, was the role of alcohol at school fetes.

“On average, alcohol was only available at 30 percent of fetes and attitudes remain mixed on the issue,” Professor Scaife said.

“Some schools saw it as inappropriate, with a view that fetes without alcohol have a more family friendly atmosphere. Others reported it was popular and easy to keep as a ‘kid-free’ zone,” she said.

The full report can be downloaded free at QUT ePrints.