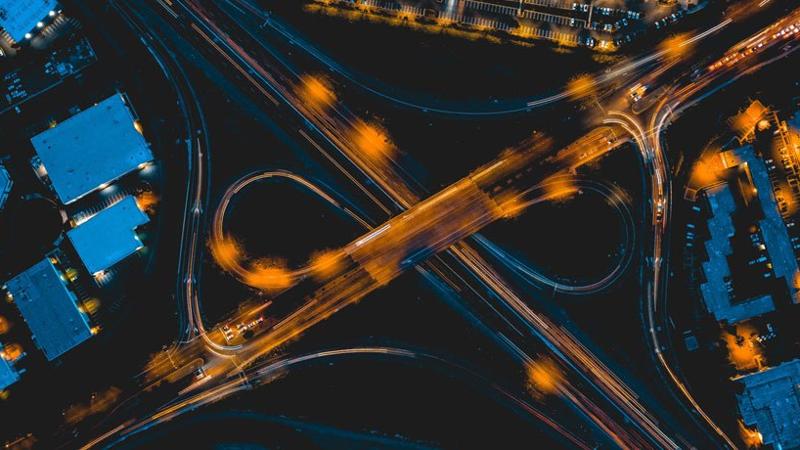 This research will be conducted as part of the Queensland Cooperative Intelligent Transport Systems (C-ITS) Pilot Project which is currently Australia’s largest on-road testing trial of cooperative vehicles and infrastructure.

The Pilot will involve around 500 private and fleet vehicles retrofitted with C-ITS devices that enable vehicles to ‘talk’ to vehicles, infrastructure, road operations systems and cloud based data sharing systems. The large-scale, 3.5 year project will commence with the design and equipment-testing phase, with the nine-month on-road trial to be staged in Ipswich, Queensland in 2019.

Queensland Transport and Main Roads Minister Mark Bailey said the C-ITS devices provided safety warnings about a range of conditions – for example, a pedestrian crossing at a signalised intersection, a hazard on the road or a queue ahead.

“These rapidly developing technologies have potential to significantly reduce crashes and associated gridlock, vehicle emissions and fuel use.

“I look forward to seeing how these new technologies deliver safety benefits.”

Professor Andry Rakotonirainy from QUT’s Centre for Accident Research and Road Safety – Queensland, who are conducting the safety evaluation component of the Pilot, said the participating vehicles will be fitted with a range of wireless and sensor technologies designed to share the vehicle’s position, speed and other data, as well as receive road and traffic data from cloud-based sharing systems.

“Validating the effectiveness of C-ITS for safer, and more efficient, transport in a real environment will be examined as part of this project, as well as analysing driver behaviour, acceptance of, and willingness to use, the technology," he said.

“By utilising real-life traffic situations, including roadworks zones, arterial roads and motorways, we have an opportunity to consider if the system operates in the way it is intended, and does it result in the desired behaviour responses for all drivers,” said Professor Rakotonirainy.

iMOVE CRC’s Ian Christensen said the newly-established cooperative research centre was delighted to be working with TMR, QUT and other stakeholders on such a promising field trial.

“Over the next decade, vehicle-to-vehicle and vehicle-to-infrastructure connectivity will enable the development of a smarter and more productive transport system in Australia and worldwide,” he said. “This will make it safer and easier for people to move around, as well as boost productivity for business and industry.”

“We acknowledge the leading role that the Queensland Government’s Department of Transport and Main Roads is playing on this hugely important project, and look forward to seeing how cooperative vehicles can make our roads safer for all users.”

The C-ITS Pilot project is part of the larger Cooperative and Automated Vehicle Initiative (CAVI) being delivered by TMR to help prepare for the arrival of new vehicle technologies with safety, mobility and environmental benefits on Queensland roads.

The CAVI project will also include the testing of a small number of cooperative and highly automated vehicles on South East Queensland roads, as well as investigate options for utilising these emerging technologies to benefit pedestrians, cyclists and motorcycle riders.
For more information visit www.qld.gov.au/cavi or https://imovecrc.com/.