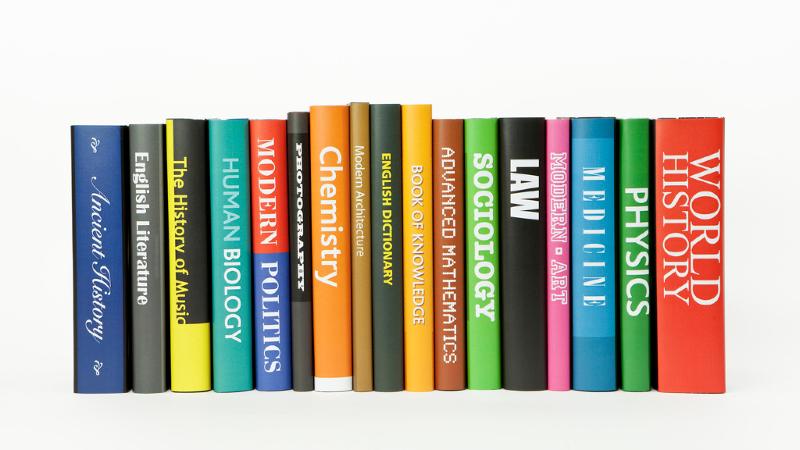 It’s Open Access Week! Why is it important to you?

"Resources such as school and university textbooks are expensive, but using Open Education Resources (OER) means these resources could be made free – free to access, use, reuse, and share.

“Australia is just starting to catch up with the trend overseas where universities are given grants to self-generate open access textbooks.”

“Evidence-informed policy-making depends upon having open access to research and knowledge,” said Dr Zardo, who is a Postdoctoral Research Fellow in Data and Policy in QUT’s School of Law.

“Policy-makers will be unable to make optimal decisions if research is locked away behind paywalls.

“Open access and its licensing system, Creative Commons, have enabled the sharing of copyright works in art, music, TV, film and publishing so that artists and musicians can create new works and ‘borrow’ and build on work that has gone before," he said.

“We need only look at Cambridge University’s website meltdown with the free release of Stephen Hawking’s 1964 PhD thesis on Monday to mark Open Access Week.

“It’s being downloaded by the world, eager for a window into this great scientist’s early thinking which has informed his career.”

Professor Rimmer said that prior to its open release, the thesis was the university’s most requested item and people had to pay to read it.

“In genomics, open source biology has been used to counteract the rise of gene patents," he said.

“Open access to essential medicines has been promoted by the UN High Level Panel on Access to Medicines  to share research to combat public health epidemics – such as HIV/AIDS, malaria, TB, the SARS virus, ebola, and the zika virus.

“Elon Musk has been willing to share Tesla’s technologies under open licensing.

“Open access has enabled collaboration amongst the maker movement on 3D printing and additive manufacturing and CERN, the European Organisation for Nuclear Research, which runs the Large Hadron Collider, uses open hardware licensing.”

The Power of Open: International Policy and practice – two experts share insight on the US and international state of Open Access. Friday, October 27, 10 to 11.30am QUT Gardens Point.