RoboCops in the frontline: Robotronica sorts fact from fiction 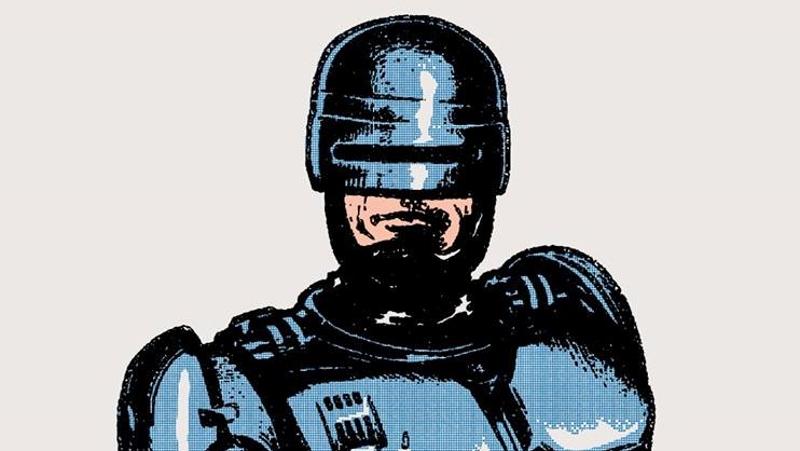 Brad Wright has been a police officer for more than three decades and has led the introduction and use of drones and other human-operated robotic technology in the Queensland Police Service (QPS) over the past eight years. (pictured) doesn’t expect to see himself or his colleagues replaced by a ‘RoboCop’ any time soon – even with reports of the first experimental robotic police officer now patrolling the streets of Dubai and a plan to have unarmed robots make up 25 percent of that city’s patrolling force by 2030.

“I think we are still quite a few steps away from police being replaced by machines that are autonomously making decisions and applying force,” he said. Acting Superintendent Wright said the QPS was the first police service in Australasia to introduce drones (remotely piloted aircraft) in late 2013, with one used at a home invasion and subsequent siege in the Brisbane suburb of Banyo in which a woman and her teenage daughter were held hostage.

Since then, the technology had advanced considerably and drones were now being used by QPS Special Emergency Response Team (SERT), Forensic Services, and were being looked at as a tool during serious road traffic crashes, he said.

“The first drone we had which was purpose built for our use had only six minutes of operational flight time,” he said.

“Now drones that are commercially available off the shelf have 40 minutes’ flight time, thermal imaging, high-definition and encrypted video streaming as standard.

“We have always been conscious and careful with the introduction of these technologies that there are community concerns around issues of privacy and safety. Our focus has been on air safety and their use in open and overt ways.”

Dr Mann said lawmakers need to keep pace with rapid technology developments being implemented in policing around the world – including autonomous ‘RoboCops’, facial recognition and other automated systems of surveillance, and softbots such as a computer-generated children used to lure online predators.

“The social, legal and ethical issues around these are complex, but the regulatory tipping point for automated robotic policing has certainly passed,” she said.

“Priority areas requiring attention and regulatory measures include legal frameworks around robot use of force, processes to ensure the transparency of automated decision-making, consideration of how criminal law is converted into algorithms and the admissibility of softbot-procured evidence in criminal trials.

“These are issues that need to be tackled now.”