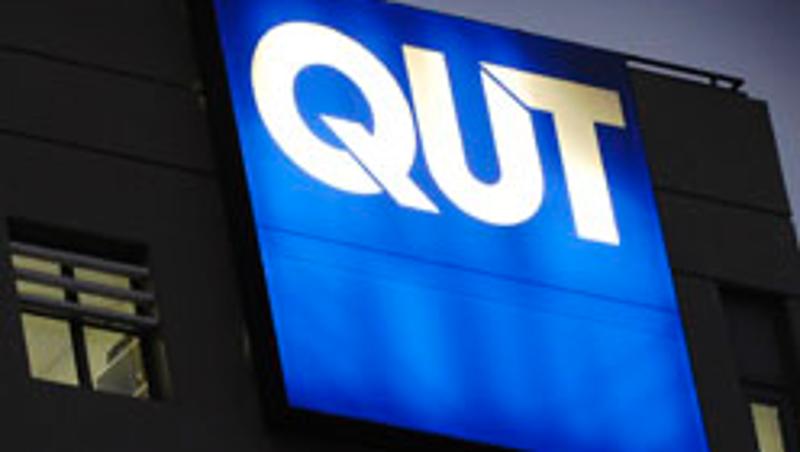 Fewer Australians are giving to charity but those who do are giving more, according to the largest ever research into philanthropic behaviour.

The Giving Australia 2016 research, released today (THURSDAY DECEMBER 1), was commissioned by the Commonwealth Government’s Department of Social Services and is an initiative of the Prime Minister’s Community Business Partnership.

The study was conducted by QUT’s Australian Centre for Philanthropy Nonprofit Studies in partnership with the Centre for Social Impact at Swinburne University of Technology and the Centre for Corporate Public Affairs.

Giving Australia 2016 is the largest review of giving and volunteering in Australia and will establish benchmark data to measure philanthropic and business giving. The research also provides a strong evidence base to assist future policy decisions to encourage charity in Australia.

Lead researcher and director of Australian Centre for Philanthropy and Nonprofit Studies at QUT Associate Professor Wendy Scaife said compared to 2005 when the project was first run, Australia was not in a “gilded age of giving”.

“It’s not the wonderful growth in giving that we were noting back then but even though it is going ahead you would have to say with a note of caution it is starting to flatline,” she said.

Associate Professor Scaife said there was also evidence of a “charity bypass”, with people increasingly able to give directly to causes.

The project also shed light on the perception and success of different fundraising techniques. Nearly two-thirds of people said they disliked street fundraisers, or “chuggers”, but 19.3 per cent still gave a donation.

Assistant Minister Seselja said the Australian Government provided $1.7 million for the three-year research project to better understand how and why Australians give and volunteer, how much they donate and how these factors affect our non-profit and philanthropy sector.

Giving Australia 2016 reports will be released progressively in 2017.