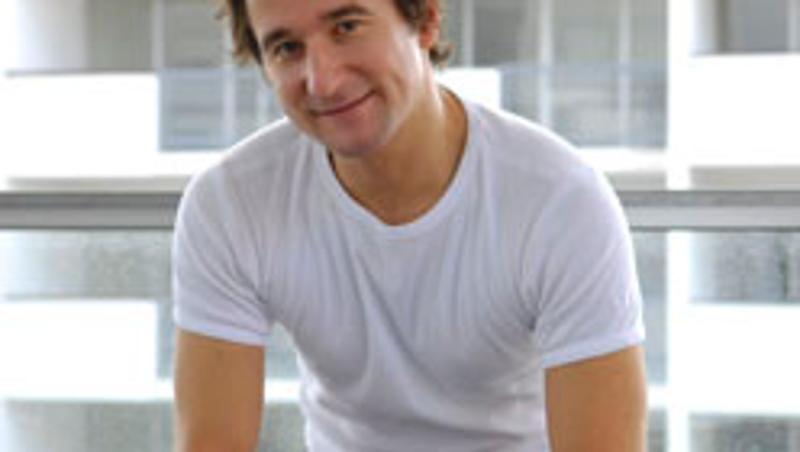 Oxford University beckons Queensland University of Technology researcher Dr Marcus Foth who has been awarded a visiting fellowship from July to October at the Oxford Internet Institute, a world-leading centre for the multidisciplinary study of the internet and society.

Dr Foth, who is a senior research fellow at QUT's Institute of Creative Industries and Innovation, will join the world's best minds in designing internet systems to support the formation of social networks of people in urban areas.

The focus of Dr Foth's research is the intersection of people, place and technology as he pioneers the development of people-centred, interactive systems that support and enhance social networks.

"Our research at the Kelvin Grove Urban Village looks at ways social alienation and isolation can be reduced by supporting residents to create and maintain social networks. These networks consist primarily of "friends who live closeby" rather than just "neighbours"," Dr Foth said.

"We see the neighbourhood as an opportunity space and want to inform the design of new media technology to enhance and augment this space.

"We do not believe in a "build it, and they will come" approach, so we are looking at ways new interactive features can be integrated seamlessly with established media such as email, mobile phones and instant messengers which residents employ to keep in touch with their friends and peers."

At OII Dr Foth will work with other senior researchers to study opportunities for internet technology to support social networks of urban residents in Australia, the UK, Mexico and South Africa.

"The design of internet technology to facilitate social interaction in inner-city neighbourhoods is increasingly important for many countries," Dr Foth said.

"Brisbane is one of the most pressured cities given its long history of low-density urban sprawl and now its status as the second highest growth region in the world after Phoenix in the US.

"Mexico and South Africa are also prone to issues that stem from urban densification and a lack of affordable housing.

"Governments are looking to information and communication technology to take on a mediating and facilitating role in these societies and so this study will examine local case studies and generate an international comparison of community networking approaches."