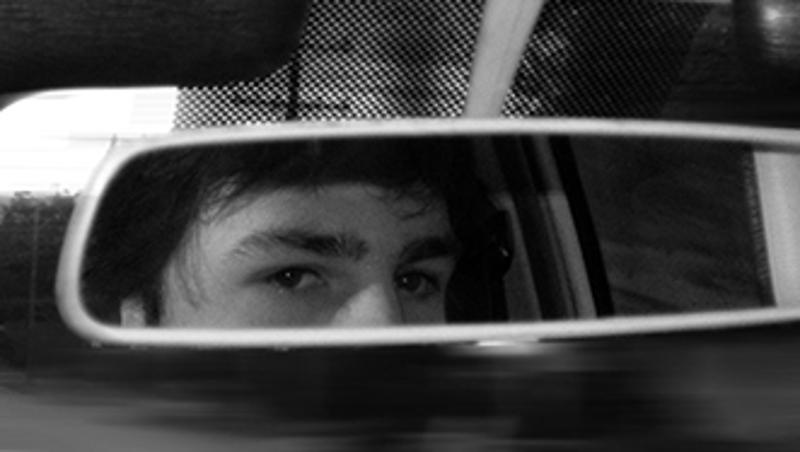 Dr Watling, from QUT’s Centre for Accident Research & Road Safety – Queensland (CARRS-Q) will present his research at the Distraction: the problem and potential solutions seminar being held at QUT today (Tuesday November 22).

The seminar draws together the latest in CARRS-Q’s driver distraction research with the aim of reducing road injuries and deaths.

Dr Watling said driver distraction and driver sleepiness accounted for approximately 25 per cent and 20 per cent of road crashes respectively, with tired drivers more likely to adopt distracting behaviours that take their eyes off the road, either consciously and unconsciously.

“When we get sleepy and we are performing a monotonous task such as driving, we tend to look for other things that give us a boost to increase our alertness,” he said.

“Studies have shown sleepy drivers undertake more distracting-type behaviours to increase their levels of alertness such as gazing at passing scenery and speeding up to increase their focus on the task of driving.

“It is also of concern that some sleepy drivers would even use their mobile devices when driving to increase their alertness.

“These behaviours were found to be more prevalent when driving long distances, which at the same time are increasing levels of sleepiness due to the time-on-task effect.

“What we also know is these behaviours are more prevalent in younger drivers, creating the perfect storm.”

Dr Watling said compared to older drivers, younger drivers were more impaired by sleepiness because of the natural developmental maturing of the body’s sleep-wake systems in early adulthood.

“Young people are also more vulnerable, easily distracted, as well as being more likely to engage in risk-taking behaviours,” he said.

“Sleep is essential for a healthy body and mind but young people’s sleep is often compromised by social activities, work or educational commitments.

“Given young drivers are over-represented in crash statistics and more likely to be impaired by sleepiness and distraction, it is vital that we look at ways to reduce these behaviours and our focus should be on young drivers.

“That said no driver is immune to sleepiness and sleepiness is a state that most, if not all drivers on our road has experienced, and is habitually exposed to.”

Dr Watling said road safety researches must continue to look for ways to raise awareness of the dangers of driver sleepiness and distraction and encourage safer driver behaviour when behind the wheel.