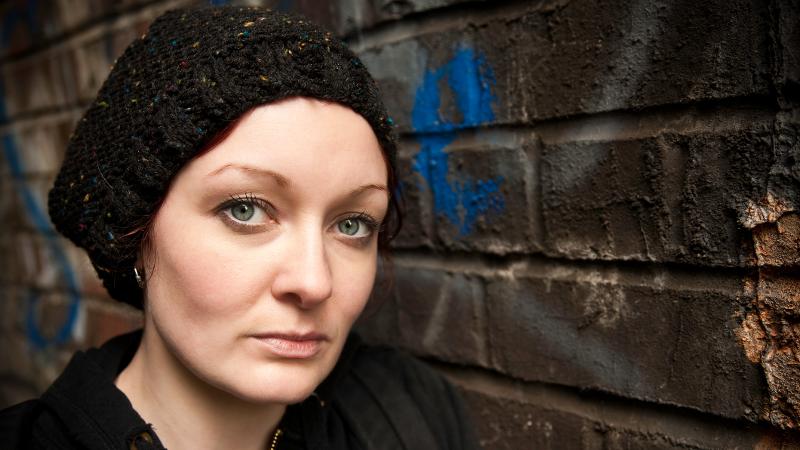 Women’s contact with justice and welfare agencies has increased dramatically over the last two to three decades, not just in Australia but across the western world. Lead researcher Associate Professor Kelly Richards, Deputy Director of QUT Centre for Justice, says there are a number of potential explanations as to why. “It’s been a subject of much debate. On one hand, it’s likely due to increased alcohol and other drug use, mental health problems, increased involvement in particular types of crime such as online bullying and girls’ increasing use of violence. On the other, it may be partly that police are more willing to apprehend girls than in the past. In reality, it’s probably a mix of all these things,” she said.

Federal Minister for Education Dan Tehan announced an Australian Research Council (ARC) linkage grant for Reducing young women’s offending through improved service delivery which uses a novel approach that gives young women a voice in how five Anglicare end-users (the research partners) and other end-users can enhance their service provision in the welfare and justice sectors and become models of best practice.

Associate Professor Kelly Richards says that hearing directly from young women has the potential to revolutionise practice in the youth justice system and related systems such as child protection, mental health and education. “The project privileges the voices and experiences of young women who have had involvement in these systems,” Associate Professor Richards said. “As young women will be a part of the project every step of the way, it will respond more effectively to what they see as the strengths and weaknesses of current approaches, and result in the development of a better model for supporting young women to flourish.”

Rather than programs being developed for boys and then simply applied to girls without any thought given to whether they are suitable, programs would be developed especially for women. “We know that most girls in contact with the Criminal Justice System have histories of trauma, so programs for young women must be trauma-informed. Programs that fail to address issues such as partner violence, violence in the home and sexual abuse, and instead blame girls for their behaviour, will not produce better outcomes and will fail to reduce these girls’ future contact with the system,” she said.

This study is a global first that will ask young women about their experiences of systems designed by and for men. The QUT-led project will seek to understand how young women experience these systems and how these systems could better meet their needs and produce better outcomes. The project will play a key role in improving systems and services as it is driven by five Anglicare organisations – one of the key services in Australia that works with girls at risk of contact with the system.

“We will be using a very exciting and innovative methodology called Sensemaker® that centralizes and privileges girls’ own views, essentially taking the researchers and their pre-conceived ideas out of the picture. For the first time, girls will not only be participants in the research, but will be centrally involved at every step of the project, from designing the questions to interpreting the results.”