About the Ian Fletcher Moot

The Fletcher Moot poses a hypothetical problem to challenge students' appellate advocacy skills. There is one qualifying written round, followed by oral round finals. 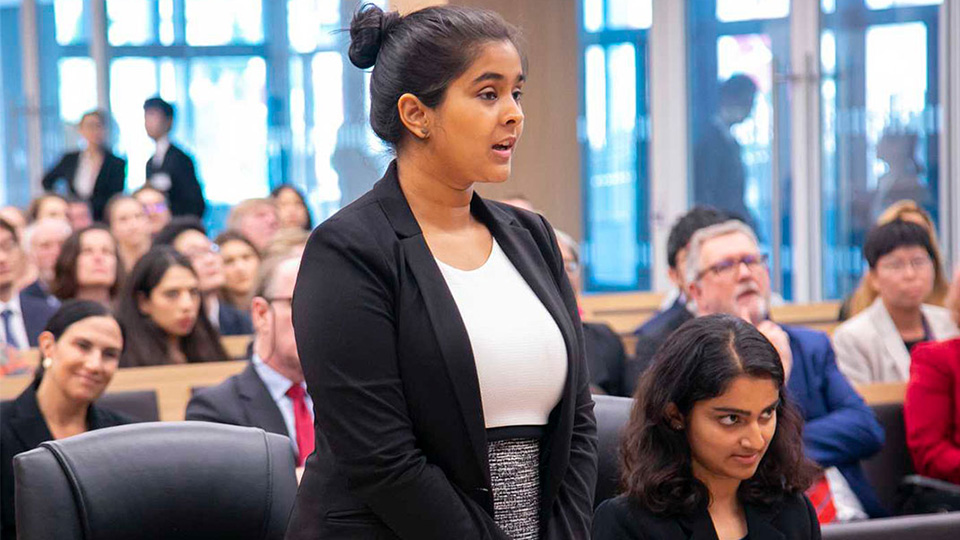 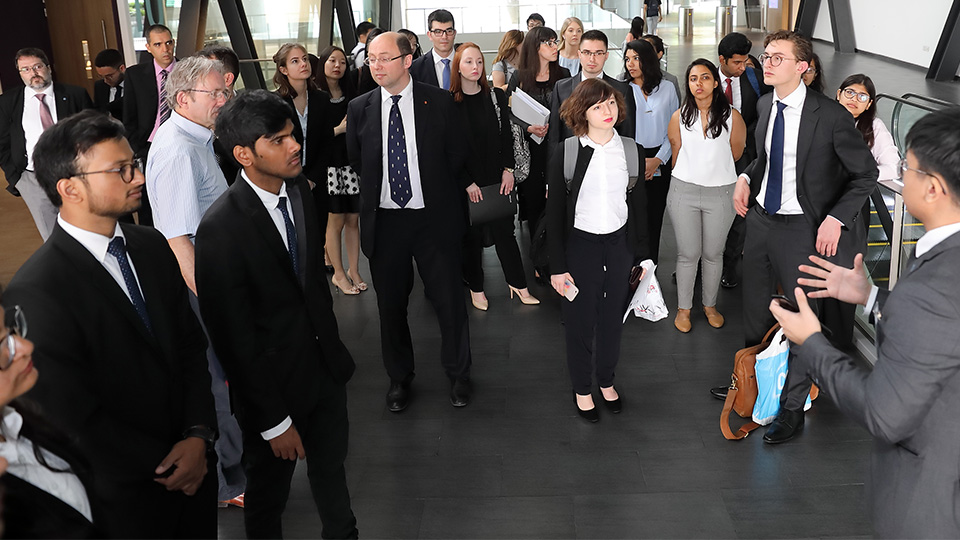 "This opportunity for young students is an incredible chance to appreciate international insolvency while interacting beyond borders." 2019 best mooter
Law schools from around the world took part in the 2019 Fletcher Moot, held at Singapore Management University. Global outlook
Twelve teams from across Asia, Europe, North America, and Oceania competed in the third Fletcher Moot. Best and brightest
The third Fletcher Moot, held in Singapore on 29-31 March 2019, provided a unique opportunity for students to engage in international insolvency and restructuring advocacy. Third moot a success

Professor Ian Fletcher was an eminent scholar, internationally recognised for his outstanding achievements in the field of insolvency law.

Throughout his distinguished career, Professor Fletcher made significant contributions to the formation and redesign of insolvency systems around the world. He was an Emeritus Professor of International Commercial Law at University College London and a Bencher at Lincoln's Inn. In 2013, Professor Fletcher was appointed Queen's Counsel (Honoris Causa).

Professor Ian Fletcher passed away on 21 July 2018. In addition to his strong contribution to international insolvency law, this thoughtful Professor will be remembered for his honesty, integrity and independent thinking. 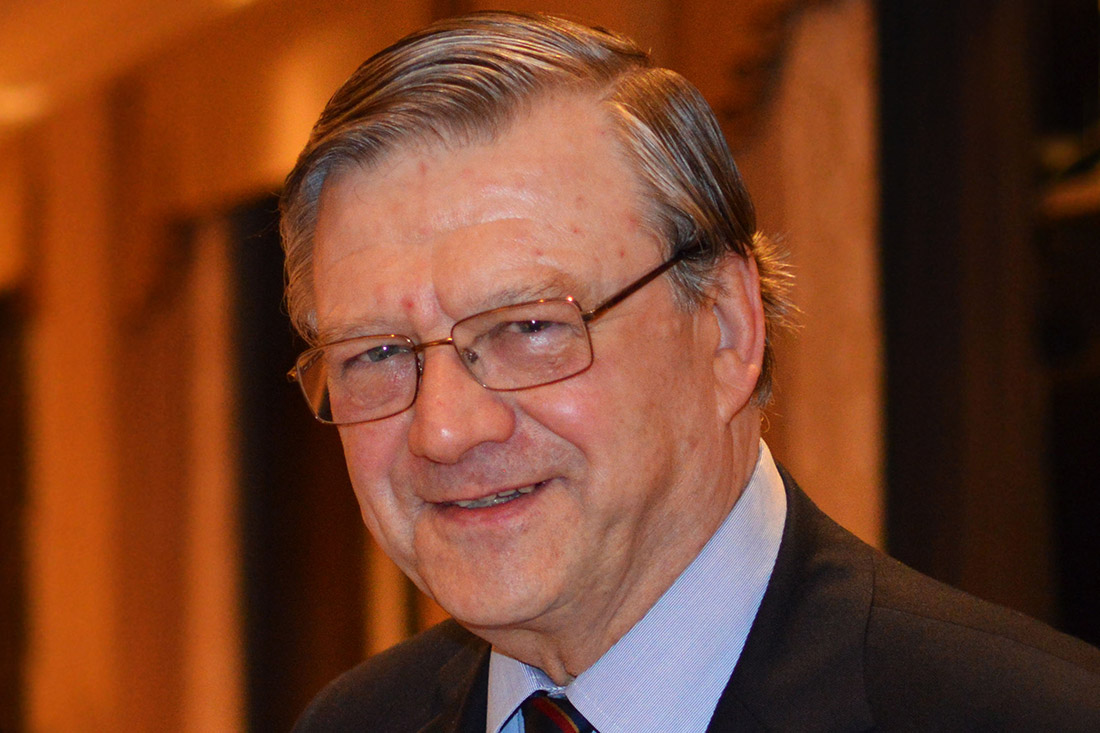 The Ian Fletcher International Insolvency Law Moot returned for the fourth time, and was held on 7-9 February 2020 in London.

The moot attracted a record number of registrations, from law schools on the continents of Africa, Asia Australia, Europe, as well as North and South America.

Runner up in the written submissions round: Singapore Management University, Singapore

Spirit of the Moot Award: University of Belgrade, Serbia Twelve teams from around the globe competed in the third Ian Fletcher International Insolvency Law Moot, held at Singapore Management University on 29 – 31 March 2019.

The moot problem required consideration of a range of laws relevant to international insolvencies, including the UNCITRAL Model Law on Cross-border Insolvency.

Runner up to the best oralist in the preliminary rounds: Ryan Kwan, National University of Singapore, Singapore

We welcomed universities from around the world to participate in a mooting competition dealing with international insolvency litigation. Held in conjunction with the UBC Annual Review of Insolvency Law Conference, the competition provided a unique opportunity for students to experience real-world court proceedings before international panels of prestigious judges. Their success followed a challenging written round in which a fictional problem, rich in international insolvency issues, put their legal research and writing skills to the test.

Applying their knowledge of the UNCITRAL Model Law on Cross-Border Insolvency, the teams considered the liquidation of ‘Car Parts Manufacturing’, a company based in the hypothetical jurisdiction of ‘Nuzilia’.

Best written submission in the memorials round: National University of Singapore.

It is with great appreciation that we acknowledge the foundation sponsors for the Ian Fletcher International Insolvency Law Moot.

We acknowledge these supporters for the 2020 Fletcher Moot. We wish to acknowledge past and present supporters from around the globe for the Ian Fletcher International Insolvency Law Moot. In addition to the organisations and associations below, these include members of the legal and insolvency professions who contribute to overseeing the competition; writing the moot problems; judging the written submissions; and importantly, the senior lawyers and senior judges who assist in judging the oral rounds.