“The banking code is a step in the right direction to protect vulnerable people with its provisions ‘to train staff to act with sensitivity, respect and compassion if you appear to be in a vulnerable situation,” said QUT Australian Centre for Health Law Research (ACHLR) co-director Associate Professor Tina Cockburn.

She said new research on enduring power of attorney documents (EPAs) had identified a lack of understanding about validly executing, revoking and managing EPAs. “An EPA is an enduring legal document signed by a person (principal) to enable someone else (attorney) to make financial decisions on the principal’s behalf when that person has lost capacity,” Professor Cockburn said.

“They are designed to protect vulnerable people, but EPAs can be misused and lead to, often hidden, elder abuse.

“While its overall purposes is to safeguard a person who has lost capacity, an EPA may be used to perpetrate abuse against the vulnerable, as colleagues and I found in a study of 100 cases of alleged EPA-related abuse in people 65 years and over.

“We know older people can be vulnerable to financial abuse by people they depend upon especially when, for example, the abuser accompanies the older person to appointments, such as with bank, lawyers, or doctors. 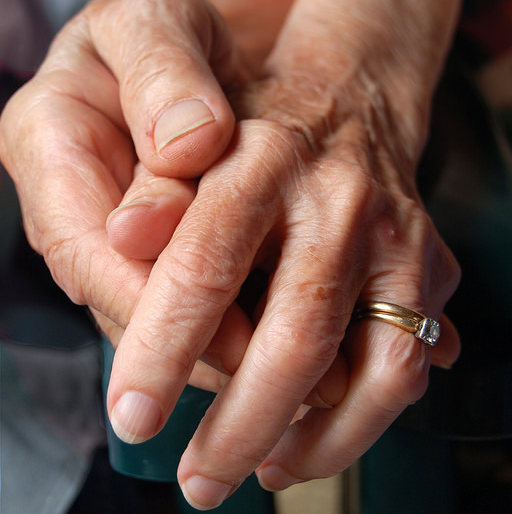 “The abuser can often be a family member or carer, particularly an adult child or children, which can lead to tension-filled family relationships, providing intense stress and anxiety for the older person.

“This can be a key barrier to older people accessing justice and information. When the abuser is a family member, older people can feel too ashamed to admit to experiencing abuse, and/or fear retaliation and loss of that relationship.

“Our research found an urgent need for:

Co-author Dr Kelly Purser said miscommunication and misunderstanding about capacity in relation to financial affairs often existed in the health and legal professions and in other areas such as the banking industry.

“For example, the capacity required to make a will differs from that required for an EPA, the latter which is intended to endure beyond the person’s loss of capacity – which is what can place the person executing the EPA in such a vulnerable situation.

“Capacity is ultimately a legal decision but our research into these cases found little to no reference to the legal requirements for establishing capacity.

“Instead, the default position seemed to be that the ‘doctor’ determined capacity rather than it being identified as a legal decision, ideally resulting from a multidisciplinary assessment process.

“Professionals and service providers, particularly lawyers, doctors, social workers and now bankers, given the introduction of the Code of Practice, have a significant role in improving education and knowledge for those under a valid EPA into the future.

“Given the hidden nature of elder abuse and recent focus on the banking industry, there is a need to develop education and training mechanisms to identify and respond to elder abuse arising from a breach of a valid EPA – in line with obligations under the new Banking Code of Practice.”

The study, ‘Alleged financial abuse of those under an enduring power of attorney: An exploratory study’ was published in The British Journal of Social Work.