Australia’s health system is unprepared to deal with climate change, QUT Public Health expert Professor Gerard Fitzgerald, one of the authors of an article in the Medical Journal of Australia latest issue, said.

“With a summer of back to back bushfires, droughts, floods and heatwaves, Australia is no stranger to the ever more frequent, ferocious effects of climate change,” Professor Fitzgerald, from QUT’s School of Public Health and Social Work, said. “We have co-written this piece to argue a whole-of-system and comprehensive approach is needed to build a resilient health system able to rapidly adapt to the challenges of natural disasters inherent in climate change.

“Risk to Australians from climate change will vary but rising temperatures directly affect people’s health and wellbeing with heat-related illness such as heat stress and heat stroke and indirectly on people with chronic cardiovascular, respiratory and renal diseases, and mental health problems.

“Current disease notification systems are slow, and monitoring of the response capacity of the health system relies on individuals recognising and reporting emerging problems.

“This requires enhanced real-time surveillance of ambulance, emergency department, and hospital capacities and of patterns of demand to enable more timely recognition of new problems.” 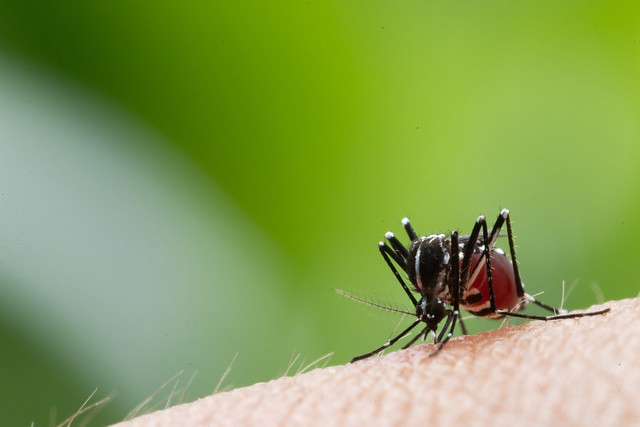 The authors said the long-term consequences of natural disasters, particularly of mental health effects were difficult to predict.

“For example Hurricane Maria killed 64 people in Puerto Rico in 2017 but the estimated all-cause increased mortality for the following three months was 4645.

“Even in high-income countries like Australia, the long-term consequences, particularly for mental health, are difficult to predict and the strategies we need to minimise them will relate to the effectiveness of the health system more broadly.”

The article calls for a whole-of system approach in planning for future climate disasters and emergencies that integrates both population health and healthcare components from preparedness, through to response and recovery.

"Every day 22,000 people attend hospital emergency departments in Australia – we have never had an event with 22,000 casualties. We need to have scalable arrangements which can deal with the full range of challenges from the routine to the totally unexpected using standardised policies and procedures.” Professor Fitzgerald will address the 21st World Association for Disaster and Emergency Medicine congress in Brisbane (7-10 May) on Education and Training Challenges for disaster preparedness.